Low-cost Irish airline Ryanair says it is seeking permission to sell standing room tickets on flights.
Such passengers would be charged less than regular seats, and Ryanair is seeking permission from the Irish Aviation Authority to allow standing room before ordering new aircraft, the British tabloid The Sun reported.
The newspaper said standing fliers would huddle next to what have been described as "bar stools," to which they would be attached by seatbelts. A Ryanair spokesman said, "If they approve it, we'll be doing it."
Airline Chief Cxecutive Michael O'Leary has said he has held talks with U.S. plane manufacturer Boeing about designing a jet with standing room, The Sun reported. O'Leary said he got the idea from the Chinese airline Spring, which estimates it could pack in as many as 50 percent more passengers and cut costs by 20 percent by using standing room.
.
Posted by The Man at 2:47 PM No comments: 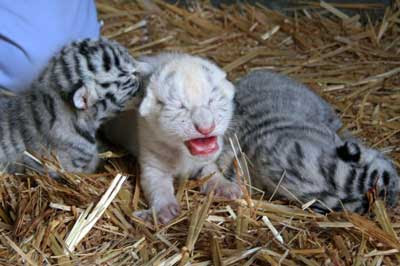