Man Trying To Get Unemployment 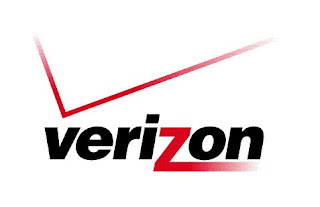 A man spent so much time on hold with a state unemployment agency trying to claim his benefits that he racked up a $700 cell phone bill.
Ernie Sanchez called the New Mexico Department of Workforce Solutions, a government-run unemployment relief agency over a thousand times trying to get his unemployment money to cover his basic needs, but could not seem to get through. Now, he has to use almost all of the benefits to pay his Verizon bill. "It's almost the same amount for two weeks of benefits that I was trying to get," Sanchez said.
"The bill shows Sanchez made 1,114 calls to the unemployment office in one month. Some days, it took hundreds of calls to get through -- each call costing $0.45. When he would get through, he says he would be put on hold. One time, he was on hold for almost 3 1/2 hours." That one phone call cost Sanchez nearly $100.
.
Posted by The Man at 6:46 PM