Fitness Tip of the Day

Bicycling at a medium pace will burn off about 200 calories in thirty minutes.
Try it!
Posted by The Man at 6:16 PM No comments:

Two Year Old Comes to the Rescue After Mother Passes Out

A two-year-old girl saved her mother after she collapsed by telling the emergency operator their name and address and tending to the woman as they waited for an ambulance.The girl's mother, Carla Imbrenea, managed to dial 999 before suffering severe chest pains and shortness of breath. As she drifted in and out of consciousness, she heard her daughter, Gabriella, calmly telling the operator her mother's name and address. 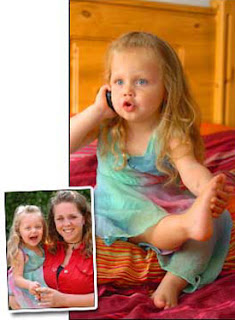 Gabriella even followed the operator's instructions and placed a wet towel on her mother's head and get her a drink. When the ambulance arrived at the house in Bournemouth, Dorset, the girl carried her stool to the front door but could not reach the handle. She went back to her mother and helped to pull her up that she could let the paramedics in. Ms Imbrenea, who recovered after being treated for a severe panic attack, added: "I have never spoken to Gabriella about what to do in an emergency, but she was so calm. Perhaps she will grow up to be a nurse."
Posted by The Man at 1:39 PM No comments:

Picture for the day 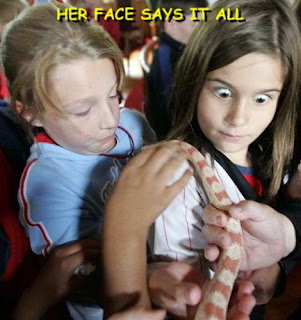 Yes that is a snake.

U.S. Army troops train to protect us....
Hell Week- Porta Potty
Posted by The Man at 7:41 AM No comments:

She immediately called her priest to tell him the good news. His response: "Dear lady, if every time your father sends you a message he sets off the smoke alarm, just where do you think he is calling from?"
Posted by The Man at 7:38 AM No comments: 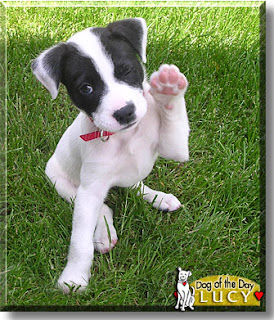 Gender: Female Breed: Boxer, Retriever And Husky
Home: Elk Grove Village, Illinois, USA
Here is our adorable little Lucy. She is about three months old now. We adopted her from a local animal shelter. She is a pleaser and will do almost anything for a treat. She is already housebroken, can understand: sit, down, rollover, outside and want to eat? She only barks during play and knows to chew on her toys. We are very lucky!

Her hobbies include barking during play at her dad, chasing the ball, trying to catch a Frisbee, looking out the window, trying to get through the neighbors fence, running, licking the water off the side of the bathtub, and doing somersaults. She has quite a few toys she loves to play with; her favorites are her Hedgehog, soft puppy and Kong. She is always up for something new. Last weekend she went on her first road trip and first boat ride!! She had a blast. She enjoys meeting new dogs and people. Lucy is extremely friendly and cries if people or other dogs ignore her when she wants attention. When she doesn't want attention, she will ignore you. She plays hard and sleeps hard... I guess that is to be expected with a puppy. Her favorite place to sleep is on the vents when the air is running. She has brought a great joy to our lives! We are so happy to have her.
Posted by The Man at 5:06 AM No comments: 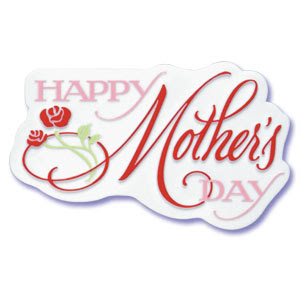