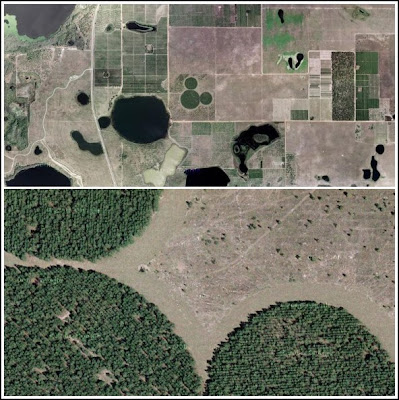 In 1992 it was announced by Disney that they were to begin reforesting parts of Florida in an effort to give something back to the area. The furthest they got was to plant Mickey’s Forest was a collection of 50,000 pine trees shaped in a way that should be familiar to the majority of people reading this. Surprisingly it’s relatively unknown to tourists and locals alike.
.
7 Fascinating Bird’s-Eye-Views of Florida
Posted by The Man at 12:17 PM No comments: 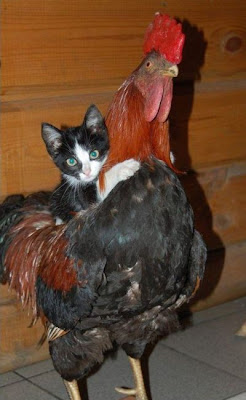 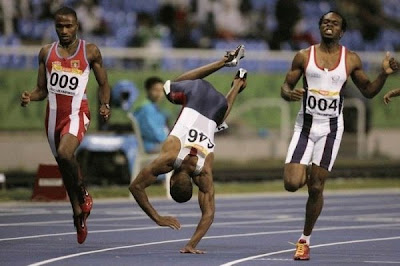 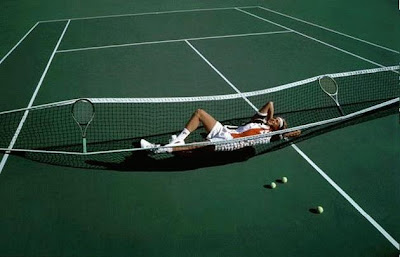 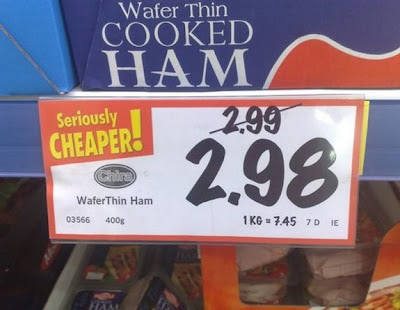 I do not cuss on my blog?

I Am Below Average
The average percentage of pages that contain cussing for all the websites that have taken the Cuss-O-Meter is 10%.
Posted by The Man at 12:00 PM No comments:

Sack races and three-legged races too dangerous for children 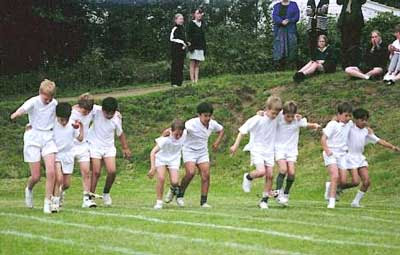 The sack race and three-legged race have been banned from a school sports day because the children might fall over and hurt themselves. Parents and campaigners described the move as "completely over the top". Teachers at John F. Kennedy Primary School in Washington dropped the events after discussions with Beamish Open Air Museum
Laura Midgley, founder of the Campaign Against Political Correctness, said: "It’s health and safety rules gone mad. I think it’s completely over the top. The worst thing that could possibly happen is the children fall over." Simon Woolley, head of education at Beamish in Co Durham, said: "We looked at a three-legged race and a sack race but what we want to do is minimize the risk to the children.