A select group of adventurers climb the world’s tallest trees to learn more about the
wildlife that lives on the highest branches
Expedition co-founder Brian French assesses his entry point on a giant fir tree known as the Gatton Goliath found in the Olympic Peninsula, Washington. 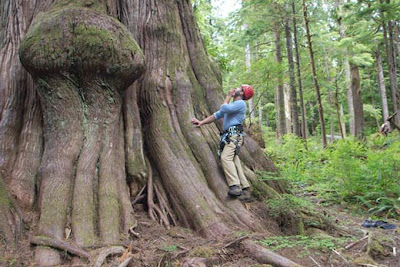 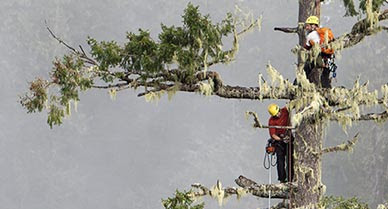 Then what are they? 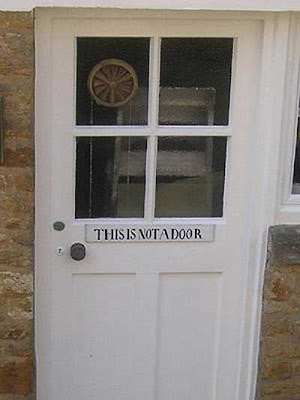 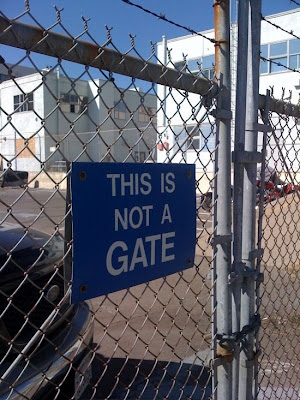 We've gleefully chronicled such gilded age menu items as the $25,000 dessert and the $81 hamburger, but former NY Mag dining critic Gael Greene is reporting what may be the most hubristic example of restaurant chicanery yet. She has it that Morton's The Steakhouse recently tried to charge financial columnist Dan Dorfman $2.50 extra for ordering a cocktail on the rocks. His beverage was served with five of the sublime little frozen delicacies, translating to 50 cents per ice cube. He objected after noticing the charge on his bill, and Greene writes, "If you know Dorfman you know his protest was not pretty." Morton's ultimately waived the fee, but Dorfman says, "I bet they get away with it more often than not since that's a place that attracts a fair-sized Wall Street crowd and I'm sure many of them say nothing."
.
Posted by The Man at 2:35 PM No comments: