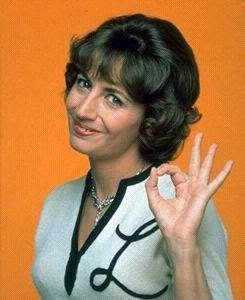 Then: Penny Marshall
Penny Marshall got her big break in 1970, landing the role of Secretary Myrna Turner on "The Odd Couple." She also had a recurring role on "The Mary Tyler Moore Show" around the same time. Penny had been working on several miscellaneous writing projects with Cindy Williams when the two were cast as guest stars on "Happy Days" (Penny's brother Garry Marshall created the hit series). The audience fell in love with the duo, and from there a spin-off was born.
. 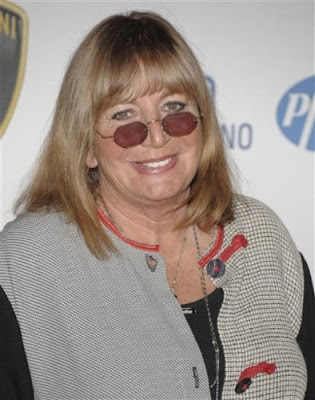 Now: Penny Marshall
Penny, 65, became interested in directing while still on the show and directed two episodes. After the series, she became one of the biggest directors in Hollywood, helming several blockbusters, including "Big," "Awakenings" and "A League of Their Own." She currently has several films in the works.
. 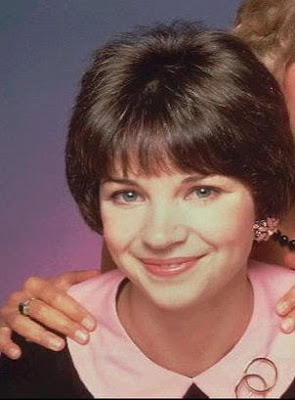 Then: Cindy Williams
Cindy Williams starred in several films, including "American Graffiti" where she played Ron Howard’s high-school sweetheart, before being cast as the fun-loving Shirley Feeney. She left the show in 1982 after becoming pregnant with husband Bill Hudson's child. (Bill had previously been married to Goldie Hawn and is Kate Hudson's father).
. 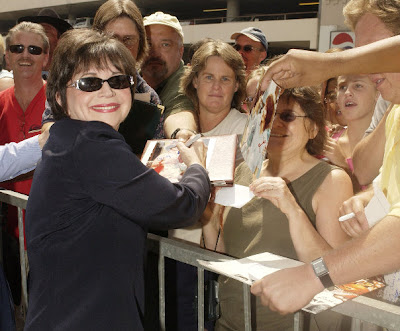 Now: Cindy Williams
After leaving the show, Cindy, now 61, guest starred on several TV shows and made a few movies. She also helped produce the "Father of the Bride" films with husband Bill (the two divorced in 2000). She currently lives in LA with her family and is slated to appear in the film "Timberwolf," currently in pre-production.
.
The Cast of 'Laverne and Shirley'
.
Posted by The Man at 7:16 AM No comments: