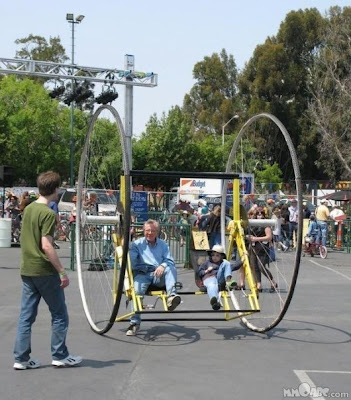 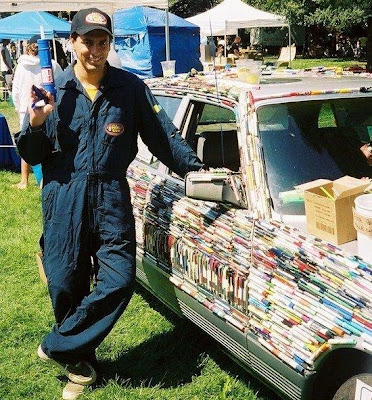 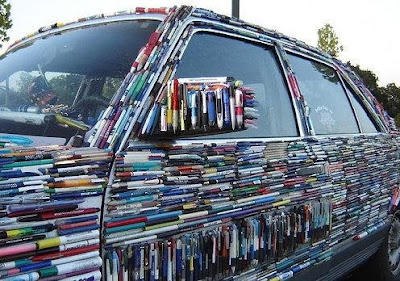 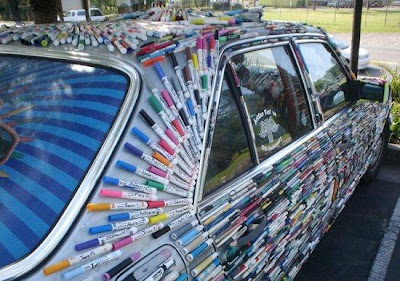 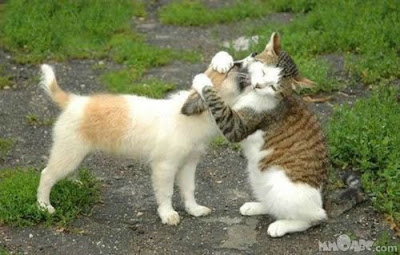 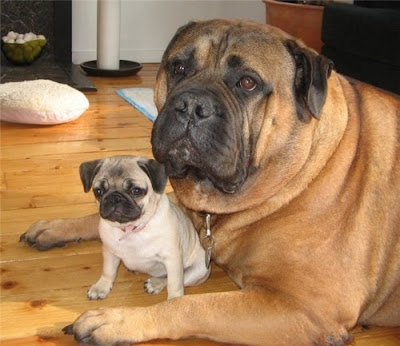 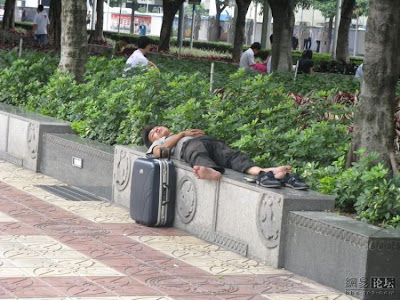 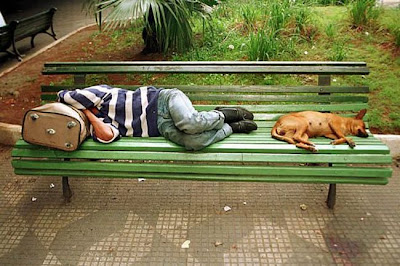 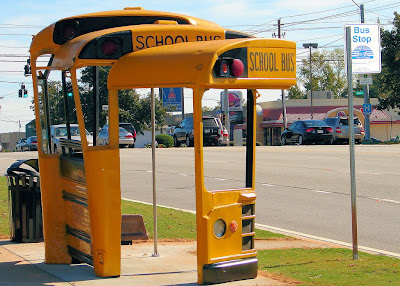 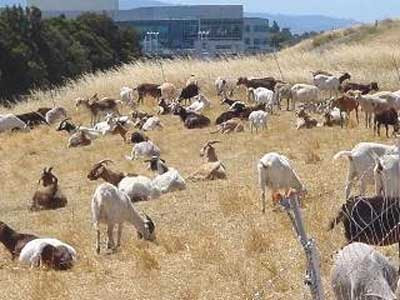 Internet-Age innovator Google is taking advantage of an old-time principle to thwart wildfires: goats will eat almost anything.
Google has brought in about 200 of the grazers to munch fields around its campus in the Northern California city of Mountain View.
California is prone to wild fires and several years of drought have heightened the danger. Grasses and brush that thrives during the state's brief rainy season turn ominously sere and flammable during parched months.
Firefighters consistently advise people to clear brush to create buffer zones bereft of fuel for spreading flames.
"We have some fields that we need to mow occasionally to clear weeds and brush to reduce fire hazard," Google director of real estate and workplace services Dan Hoffman wrote in a posting on the company's official blog.
"Instead of using noisy mowers that run on gasoline and pollute the air, we've rented some goats ... to do the job for us (we're not "kidding")."
It is common for goats to be used in Northern California to clear brush, especially on terrain difficult for people or equipment to access.
.
Posted by The Man at 9:55 AM 1 comment: