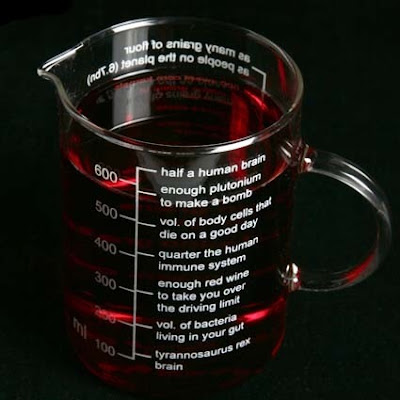 What a Boring Day 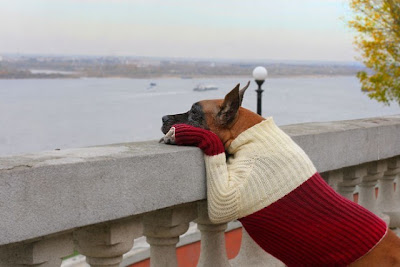 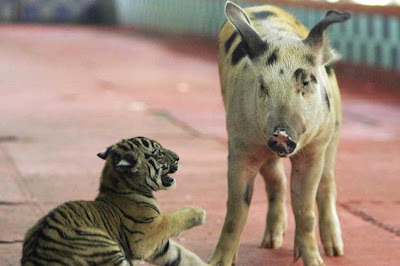 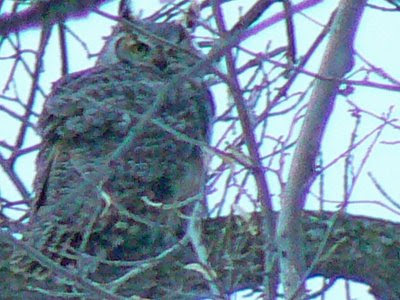 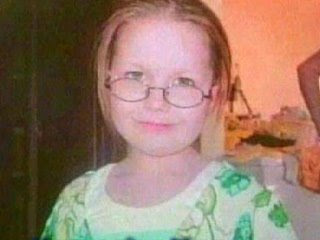 OMAHA, Neb. — A 10-year-old Nebraska girl with terminal brain cancer had a simple last wish: to have her dad by her side as she lay on her death bed.
On Wednesday, seemingly against all odds, Jayci Yaeger's wish came true.
Her father, Jason Yaeger, who has been locked up in a South Dakota federal prison on methamphetamine charges, was allowed to see his daughter for what may be the last time.
He was furloughed after a barrage of letters and phone calls from around the country convinced officials to let him visit the hospital.
Jayci, who cannot speak, move or eat, could sense that her father was next to her and feel his touch, because she began breathing more heavily during his visit.
But to their disappointment, the visit lasted only about 30 minutes.
"She wants her dad. She goes to her room crying because she wants her dad," Jayci's mom, Vonda Yaeger, told the prison warden and then he agreed to permit Jason to see his daughter.
The girl's condition has been described as minute-to-minute, and she recently suffered a stroke.
Vonda Yaeger said Jayci went into respiratory distress three times on Thursday.
Jason Yaeger has been behind bars for almost five years, and has battled drug addiction. He is scheduled to be released to a halfway house in August. 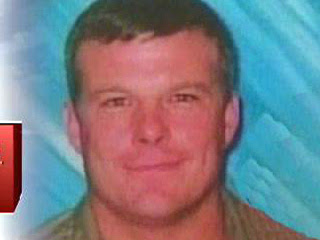 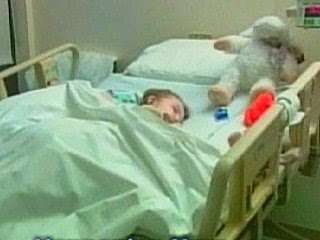 Click here to read more on this story from KETV.com.
Cancer-Stricken Girl Whose Last Wish Was to See Inmate Dad Has Died
Posted by The Man at 11:40 AM No comments: 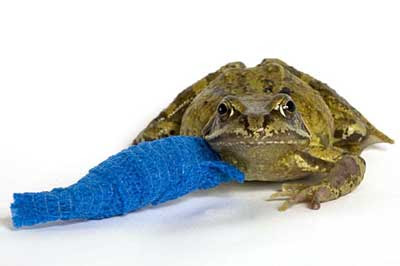 Lights Out for Earth Hour
This Saturday, a global "lights out" event called Earth Hour is being held to call for immediate action on climate change. Nearly 200 cities and millions of people worldwide are expected to participate by turning off home and building lights from 8:00 pm - 9:00 pm local time.
Chicago, Atlanta, San Francisco and Phoenix are hosting city-wide events, and landmarks including the Golden Gate Bridge, Niagara Falls, the Sears Tower and Wrigley Field will turn off nonessential lights for the hour. Our friends at the World Wildlife Fund, who are organizing this event, expect it to be "among the largest global calls for climate change action ever."
Posted by The Man at 11:30 AM No comments: