So, the average clunker transaction will reduce US gasoline consumption by 320 gallons per year.

That equates to a bit over 5 million barrels of oil.

5 million barrels of oil is about ¼ of one day's US consumption.

How good a deal was that???

No doubt, they'll probably do a great job with health care though!
.
Posted by The Man at 1:23 PM No comments: 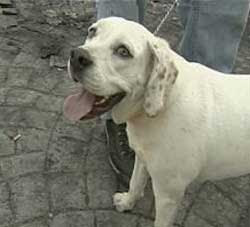 A cold nose in the middle of the night saves a man’s life near Boston.
Major Healy, a family pet, is now up for a promotion—perhaps to colonel or even a general.
The dog alerted owner John Healy to a fire in their home early Monday morning.
“Major jumped on my bed probably around 1:30—putting his nose in my face. He does that—not too often—just when he wants to be a major pain in the butt. So, he did that and I said ‘Major, knock it off’ a couple of times and finally I opened my eyes and I saw the smoke in my bedroom,” said Healy.
He tried to put the fire out himself, but wound up having to drive a mile for help.
Healy thanks Major for his persistence. “I think he saved my life, you know? I think Major saved my life.”
Firefighters are investigating the cause of the fire.
The home was built in 1783.
VIDEO
.
Posted by The Man at 1:05 PM No comments: 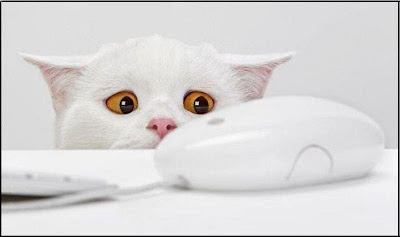 Dog has unconventional method of going down slide