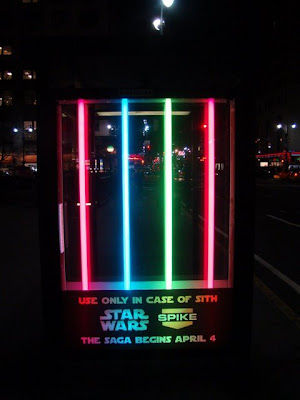 TV Network Spike have installed these great bus shelters around NYC complete with 4 sabers sandwiched between the glass with instructions to “Use only in case of Sith” or bad tempered bus drivers. This one was shot at West 34th Street and Eighth Avenue. 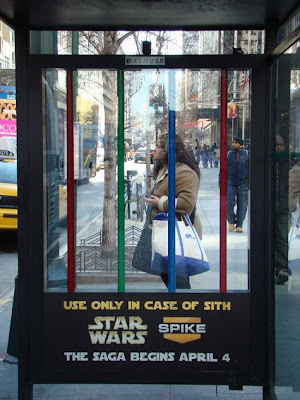 Biker dog along for the ride

.
Dog Thinks There’s A Glass Door
Posted by The Man at 1:36 PM No comments:

Picking up an impossible 2 lane split in bowling 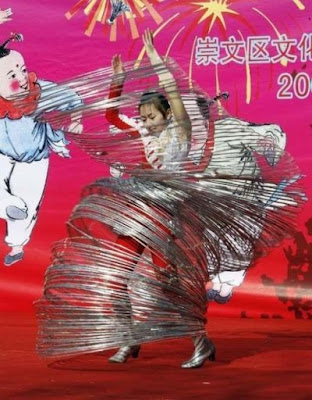 Jin Linlin became the world record holder for the most simultaneous Hula Hoops record in October 2007 with 105…but was quickly beaten by Danish born, 12 year old, Sofie Gyldenøhr Schwartz who spun 107. Here is an attempt caught on video.
.
.
Unfortunately her attempt didn’t make it into the record books because someone forgot to invite a rep of the Guiness World Records.
Posted by The Man at 9:02 AM No comments:

Labels: In the News, Kids, Video

Dogs herding sheep with monkeys hanging on their backs

.
Taco Johns Monkey riding dog
Posted by The Man at 8:59 AM No comments: 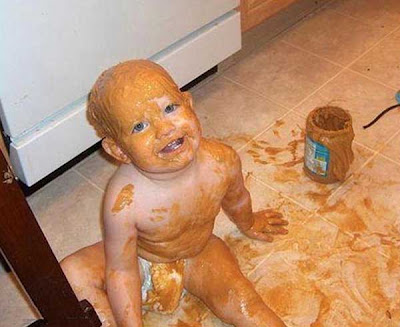 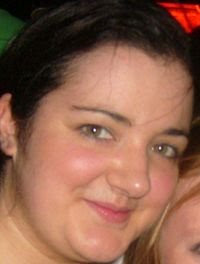 The family of a Liverpool student who died in January has been threatened with legal action over rent on her digs. The parents of Shauna McCann said the letting agents, Wavertree-based Bpm Services Ltd, had caused them “undue stress and worry.”
Shauna was in her final year of a special needs teaching degree at Hope University when she died aged 19 of natural causes on January 29. The teenager, from Bessbrook, in Newry, Northern Ireland, had rented a house with three girls in Carsdale Road, Mossley Hill.
Despite the tragedy, Bpm is demanding her father Kevin pay monthly amounts of £216.67 until June as he “agreed to guarantee his daughter’s rent payments in full for the whole of the period of the tenancy.”

A spokesman said: “We can confirm that legal action will be taken to recover any unpaid rent, as agreed by both Miss McCann and Mr McCann (as guarantor) on the tenancy agreement.”
Bpm denied being unsympathetic and said it had “offered Mr McCann the opportunity to spread the burden of the payments over as many months as his budget permits.” Shauna’s family said: “We are trying to the best of our ability to come to terms with the loss of our precious daughter. This whole issue has caused us undue stress and worry.”
Posted by The Man at 8:53 AM No comments:

Pair of kittens chases 200-pound bear up a tree 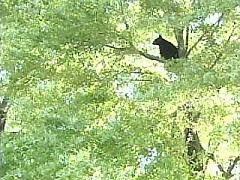 A 6-foot, 200-pound bear has been perched high above a Central Florida neighborhood for hours on Friday after it was chased up a tree by 6-month-old kittens.
"(The bear) was out looking for a place to live and got startled and took refuge in the tree," Florida Fish and Wildlife worker Tom Shupe said.

"(The kittens) had the bear just cornered at the fence and it saw the tree and just ran up the tree and has been there ever since," homeowner Jason Daniels said.
Officials from the Florida Fish and Wildlife Conservation Commission have been called to the scene to determine what to do with the bear, according to the Orange County Sheriff's Office.
.
Posted by The Man at 8:44 AM No comments: