Mother fined for dropping 'a bit of sausage roll' 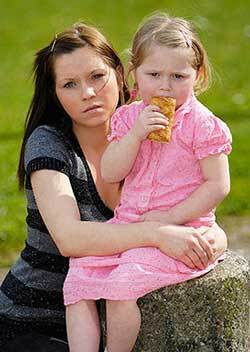 A single mother has been fined £75 for "littering" after her daughter dropped a piece of sausage roll on the pavement. Sarah Davies, 20, was feeding Chloe, four, when the roll slipped from her grasp inches from her daughter's mouth and fell to the floor.The incident happened in Hull city center on Monday and a fixed penalty fine arrived in the post just three days later. Miss Davies said that pigeons swooped down to eat the remains just moments later.She said: "I had just picked up Chloe from nursery. We were both hungry so I got us a sausage roll to share. I had a bite and then bent down to give a bit to Chloe who was on her bike. "A tiny bit missed her mouth and fell on the floor and seconds later some pigeons flew down and grabbed it. I crossed the road and was approached by two men - at first I thought they were canvassers as they were dressed in tracksuit bottoms.

"But one came up to me, said he was from the council and said I was going to be fined for dropping litter."She added: "I felt really small and humiliated. I was treated like I was a criminal. Where is the common sense? It was a small, bite-sized piece - just big enough for her mouth. I went back to take a picture of the 'litter’, but it had been gobbled by pigeons. There was no litter there at all." Hull City Council confirmed a fixed penalty ticket had been issued by a member of its Environment Crime Unit. A spokeswoman for Hull City Council said: "The issuing of the fixed penalty notice is the result of the mother’s actions and not as a result of child’s."
Posted by The Man at 2:38 PM 1 comment: 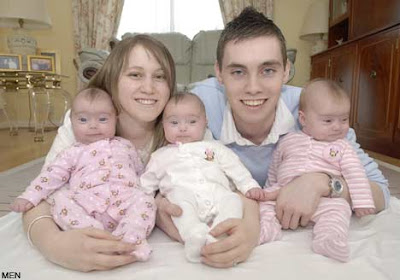 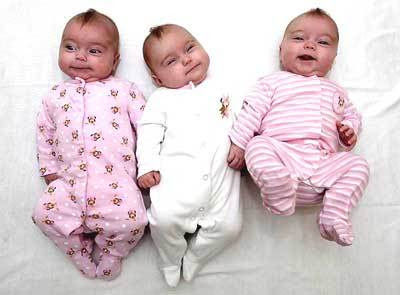 " THE ULTIMATE DOG HOUSE FOR YOUR PAMPERED PET" 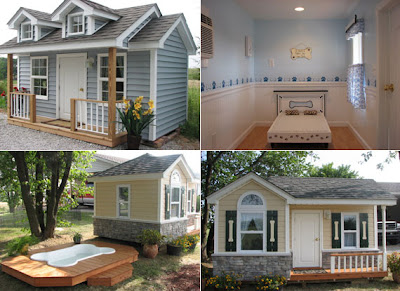 For You Animal Lovers 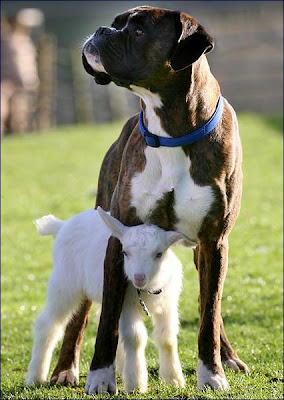 Try to get me now? 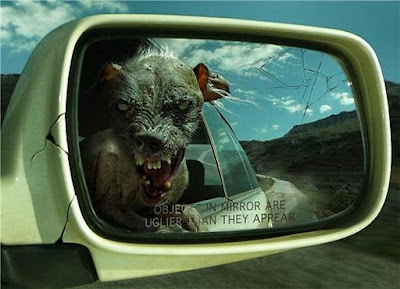 Objects in mirror are uglier than they appear! 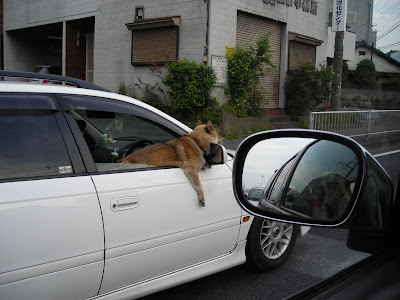 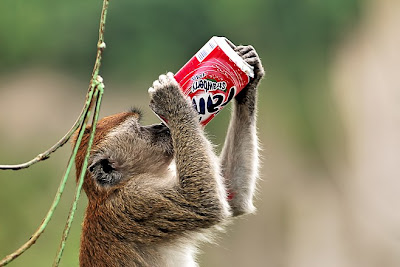 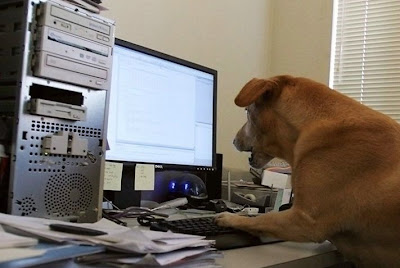 That Can't Be Possible! 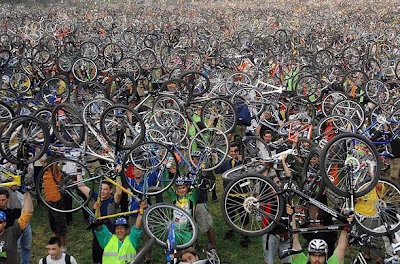 I need to see your license, registration and proof of insurance 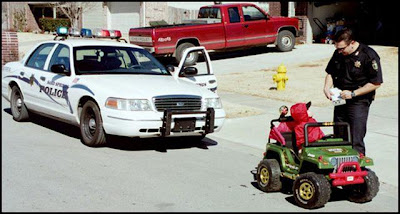