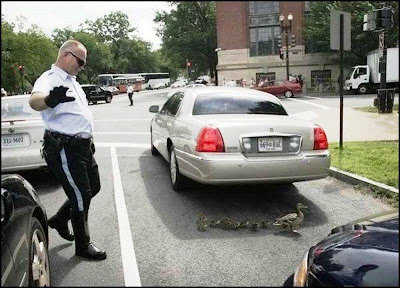 Las Vegas Hit by Rare Snowstorm, Grounding Flights
A rare snowfall blanketed Las Vegas on Wednesday, canceling flights, snarling traffic and dusting palm trees and marquees along the Las Vegas Strip with accumulations that were expected to reach 3 inches overnight.
Other locations were forecast to receive as much as 8 inches of snow in the second winter storm this week to drop snow on the desert city.
.
$207 Mega Millions Jackpot Won by 14 People In Ohio
Fourteen people claimed their shares of the $207 million Mega Millions jackpot Wednesday with one man dreaming of his first new vehicle, another planning to start a scholarship in his late son's name and a woman thinking about retirement.
Fourteen employees of the city of Piqua were joined by one relative of a city worker as they finalized their claim at the Dayton regional office of the Ohio Lottery.
"We played and played and finally it came through," said Richard Donnelly, 58.
The winners chose the cash option. After tax withholdings, 14 winners will each receive a check for approximately $6.3 million. Donnelly bought two shares of the winning ticket and will receive a check for approximately $12.6 million.
.
Posted by The Man at 2:03 PM No comments:

Dolphins and even more dolphins.

This is the Sea of Cortez between Isla la Guardia and Bajia de los Angeles.
.
.
Posted by The Man at 1:58 PM No comments:

12ft long hair is a night-mare 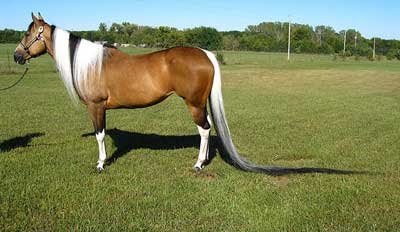 SUMMER the mare has a long tail to tell . . . of her entry into the Guinness World Records book.
The 11-year-old has a 12½ft tail, which has been recognised as the longest for any horse.
It was a normal size when she was born but has continued to grow and grow.
Proud staff at her stables in Augusta, Kansas, are only too happy to show off the record-breaker to visitors. Owner Crystal Socha washes the tail only every two months as it takes THREE HOURS to comb and shampoo.
. 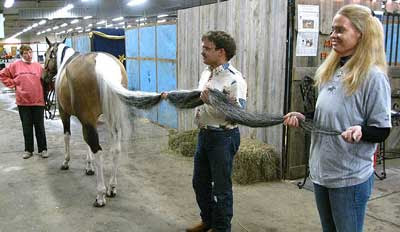