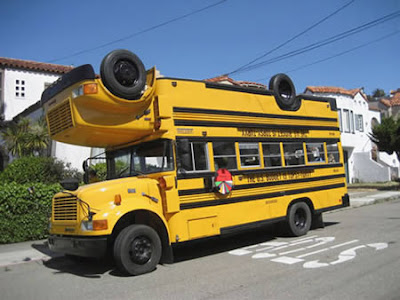 The Topsy-Turvy Bus (”Topsy”) is two school buses welded together, one upside down on top of the other, that is currently touring the country to “dramatically depict America’s upside down budget priorities”. The bus was created by mega art car artist Tom Kennedy in Oakland with a team of 10 artists, who have a background working on art car.
The idea for Topsy-Turvy came from Ben Cohen, co-founder of Ben & Jerry’s and president of Business Leaders for Sensible Priorities along with artist Stefan Sagmeister. Tom and Haideen Anderson are currently driving the bus around the US.
.
Posted by The Man at 7:33 PM No comments:

We need your help 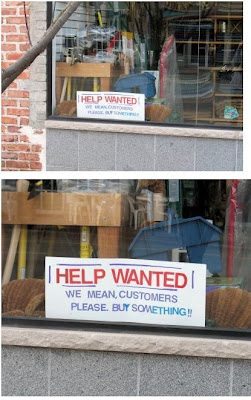 To keep or not to keep your baby brother 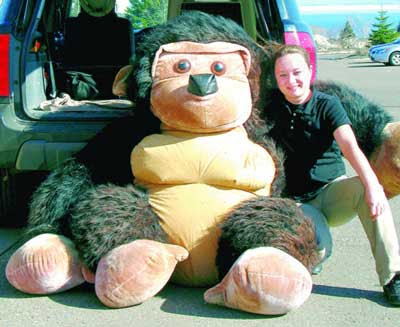 John Bray is looking for the person who lost a massive gorilla on Blatnik Bridge in Duluth, Minnesota
Bray says he was driving across the bridge Thursday afternoon when a huge stuffed brown stuffed animal flew off the truck in front of him. Bray says it flew up 50 feet and came down in the middle of the road.
He says he pulled over and traffic stopped. He then shoved it into the back of his sports utility vehicle and brought it to his office. He's a spokesman for the Minnesota Department of Transportation.
Bray says it was a funny incident but someone could have been seriously hurt. He says the driver is required by law to have a load tied down, but he or she won't get a ticket.
He says the driver could be a Wisconsin resident because the truck was coming from there.
.
Posted by The Man at 12:33 PM No comments: 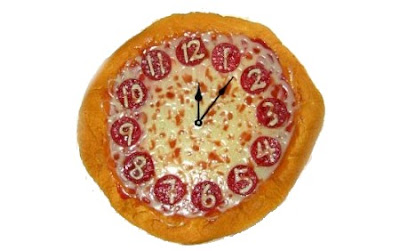 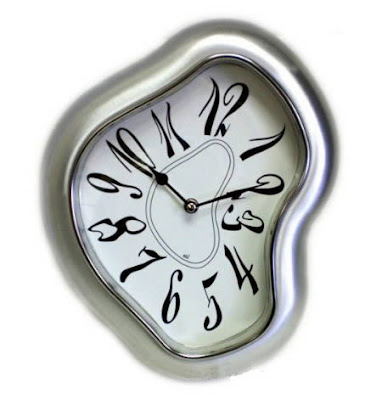 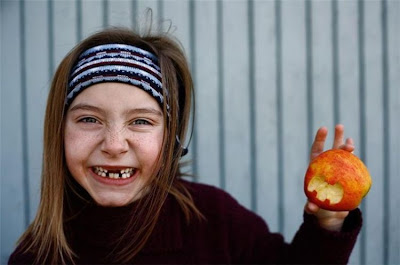 An Endangered Bird
Only about 2,000 are known to exist in the wild (in Australia). 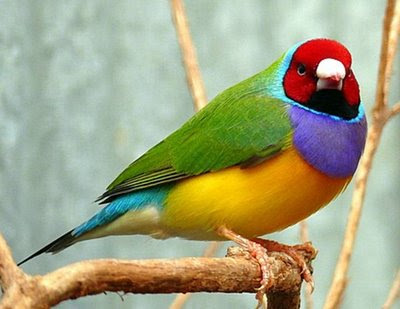