Even Kids Have Their Doubts 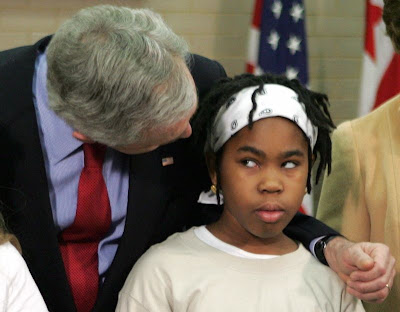 YEAH RIGHT
You tell us kids not to lie, cheat or steal but it's alright for you to do it. 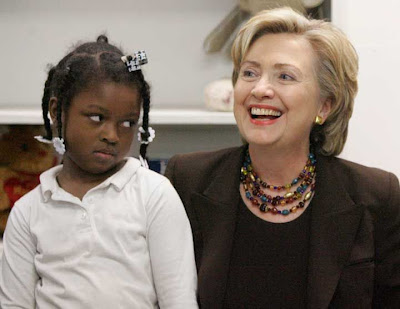 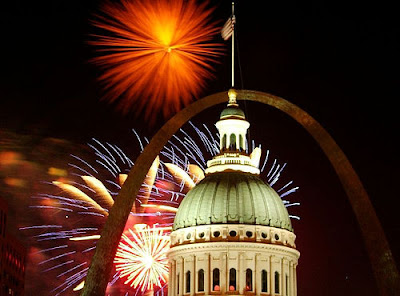 Come on and sing along, you know the words…
If Not They Are Below
.
America! America!
God shed His grace on thee,
And crown thy good with brotherhood
From sea to shining sea!
.
Happy Birthday America !!
Posted by The Man at 2:45 PM No comments:

Surfing is not just for humans 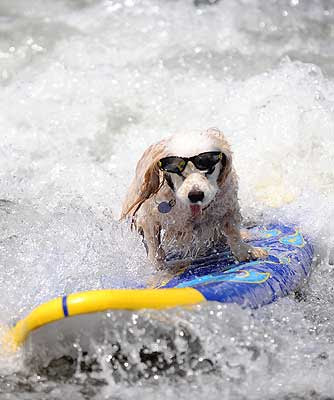 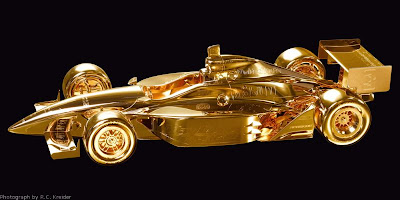 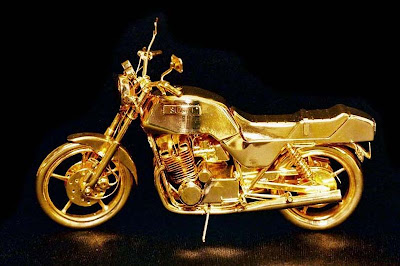 There’s Gold In Them Hills
Vast reserves of gold discovered in Irish hills
Not many people have heard of the village of Clontibret, tucked away amid the rolling hills of Ireland's County Monaghan.
But for the village population of just over 300, that is all about to change.
Yesterday a mining company announced that Clontibret is to become Ireland's Klondyke after a major gold find in the area that could be the largest anywhere in the British Isles.
Conroy Diamonds and Gold issued a formal announcement to the London Stock Exchange that an area just outside the village has more than 1million ounces of gold.
With precious metal prices soaring in these times of global economic instability, the exploration company estimated that the gold deposits could be worth up to £450m.
.
Thou Shall Not Swear
A clamping company has introduced a £100 "swear charge" on victims who vent their fury at attendants.
Bulldog Services, which patrols the car park of retailer Comet in Bath, Somerset is levying the "abusive behavior" fee on top of its £125 release cost.
The RAC Foundation said the firm was taking advantage of the "difficult and tense" situation to make a profit - but added there was nothing in law to stop the practice.
One couple said, they were ordered to pay the fine when the husband swore once at discovering the wheel clamp.
.
Is This Your Boy?
A boy of two sparked a huge police search after waking up at 3am and deciding to take the dog for a walk. Thomas Winspear crept out of the house with Conan the Jack Russell. They were spotted 15 minutes later 600 yards away by a neighbor, who dialed police and stayed with him until the police arrived. But Thomas could not tell them his name or the address of the aunt he was staying with after a family barbecue.
So after taking him for hospital checks they photographed him and issued copies to officers - who spent six hours knocking on doors, some staying hours beyond their shifts, looking for anyone who recognized him. The police helicopter joined in amid fears an adult with Thomas had collapsed and was lying injured. They eventually arrived at his aunt Gemma Keenan's home. Gemma, 25, said: "They asked if I was missing a little boy and I said he was upstairs in bed. But when I went up he wasn't there. I was hysterical." Thomas was later reunited with mom Laura Keenan, 23, in Hartlepool, Co Durham.
Posted by The Man at 7:56 AM No comments: