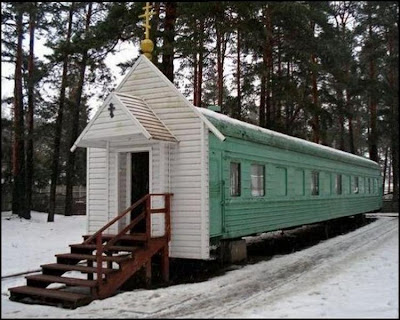 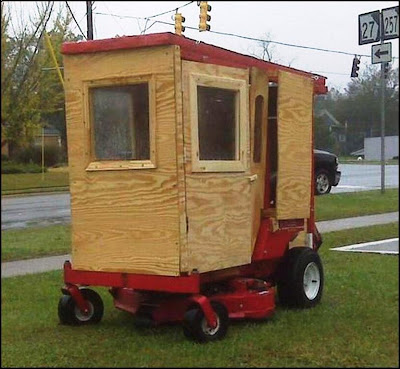 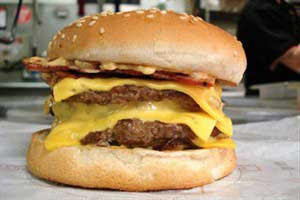 Burger King has just unleashed a new monster burger, criticized as “a heart attack on a plate".
The new four-meat patties, five-layered cheese burger dubbed the “Quad Stacker” are being slammed by New Zealand dieticians, due to its phenomenal fat content.
The Burger King creation contains 1000 calories and 68 grams of fat.
ABC nutritionist Angela Beryl says it's an extremely large amount of fat for just one burger.
“Ideally you should only be having one to two servings of meat a day, and a serve of red is what fits into the palm of your hand.”
Australian fast-food joints have been subject to criticism recently - because they're offering similar overloaded burgers.
.
Posted by The Man at 12:09 PM 1 comment: 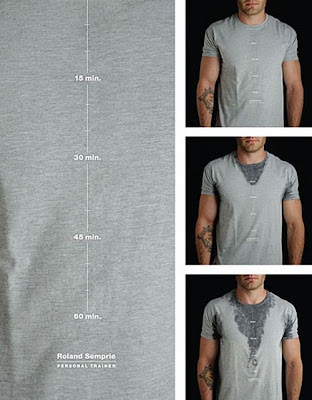 Taking a picture up close 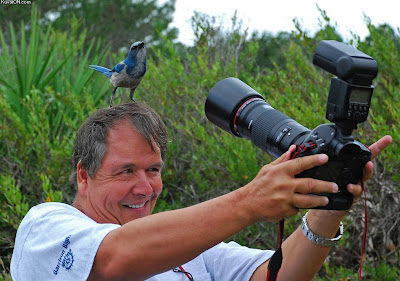 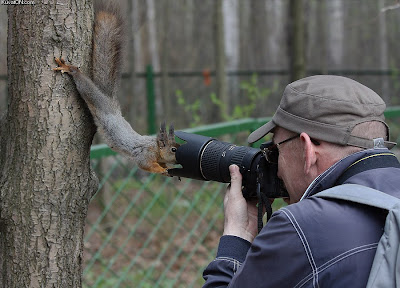 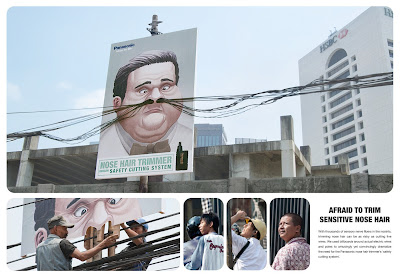 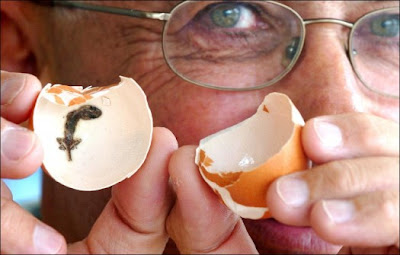