Things do srink over time

FIRST DIGITAL CLOCK
Monster Clock Has No Hands (Dec, 1933)
Moving numerals, three feet high, will tell Londoners the time when a monster clock now under construction in one of this British city’s railroad stations is completed. The big timepiece is believed the largest without hands ever built. Three endless belts of steel slats, driven by an electric motor, carry the numbers past a rectangular window high on the station wall where they are made visible. Each numeral is outlined by silvered disks of reflecting material, and floodlights play upon the figures to make them show up clearly at a distance. The movement of the belts is governed automatically from a control panel with an extremely accurate master clock, which in turn is constantly regulated from the observatory at Greenwich. The steel roller on which the hour numerals are shown is thirty-seven feet long and the blinds weigh about 15,000 pounds.
Click to Enlarge 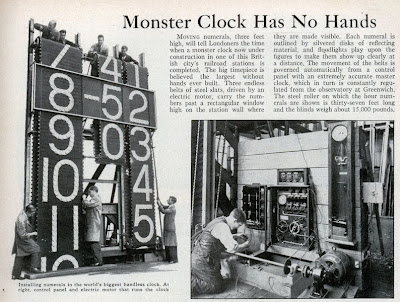 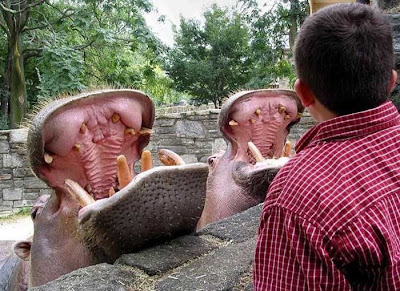 An honest business tells their costumers why they're opening late 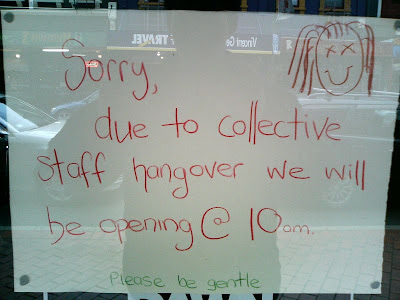 A dog remains loyal to its master even after his death 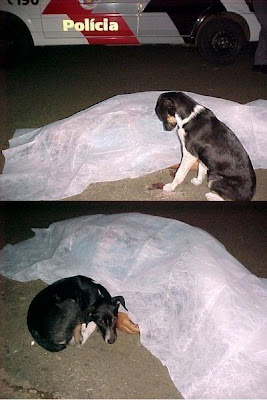 Give me your attention 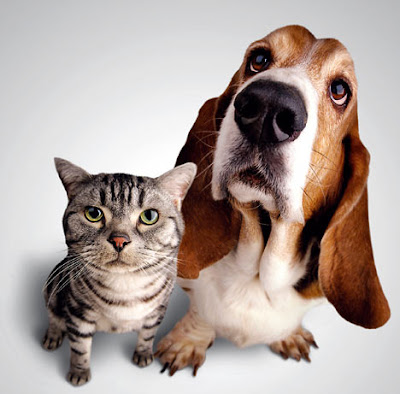