Tell me what happen 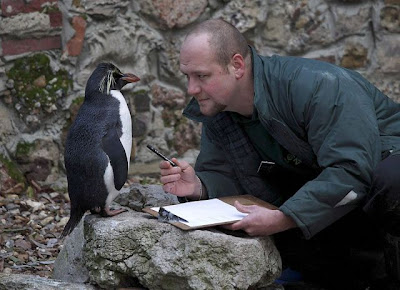 Kids will sleep in the weirdest places 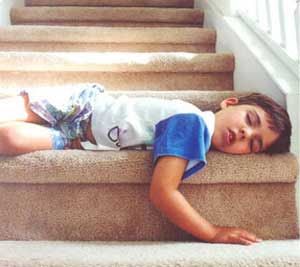 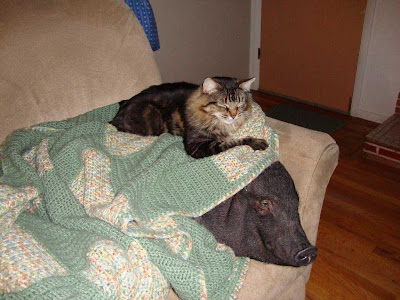 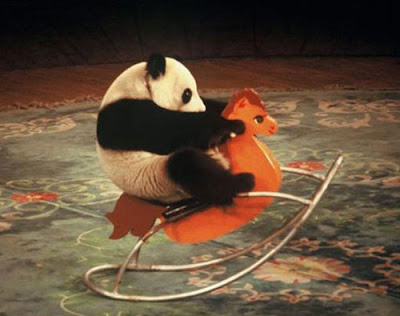 What is the hottest place on Earth?
Count one wrong if you guessed Death Valley in California. True enough on many days. But El Azizia in Libya recorded a temperature of 136 degrees Fahrenheit (57.8 Celsius) on Sept. 13, 1922 -- the hottest ever measured. In Death Valley, it got up to 134 Fahrenheit on July 10, 1913.
.
Where's the coldest place on earth?
Far and away, the coldest temperature ever measured on Earth was -129 Fahrenheit (-89 Celsius) at Vostok , Antarctica, on July 21, 1983.
.
What makes thunder?
If you thought, "Lightning!" then hats off to you. But I had a more illuminating answer in mind. The air around a lightning bolt is superheated to about five times the temperature of the Sun. This sudden heating causes the air to expand faster than the speed of sound, which compresses the air and forms a shock wave; we hear it as thunder.
.
100 more
.
Posted by The Man at 10:08 AM No comments: