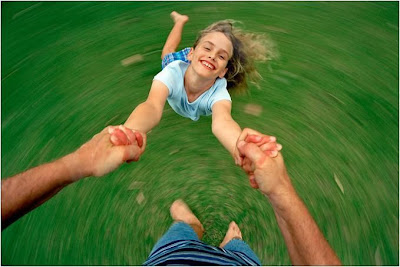 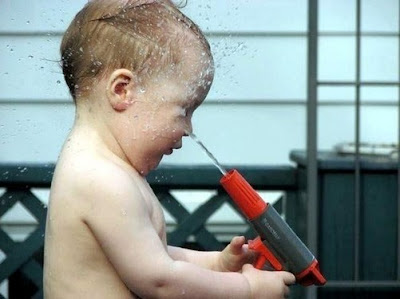 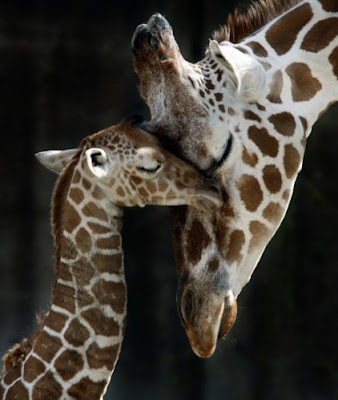 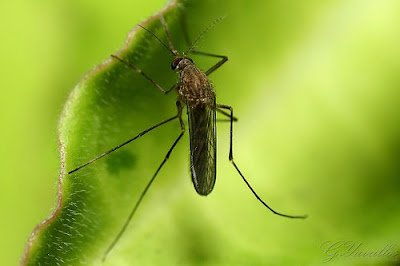 Mosquitoes
* According to studies, majority of human death caused by animals is due to mosquito bite
* Mosquitoes feet are irritated by citronella, so they hate it much.
* Mosquitoes will likely bite children and blondes.
* Don’t worry about male mosquitoes, only the females bite.
They need blood protein to produce eggs.
* It would take more than a million mosquito bite to sap all your blood. 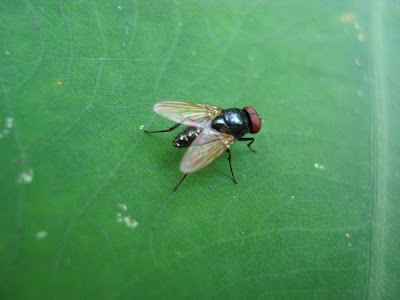 Houseflies
* Common diseases such typhoid fever, dysentery and cholera are usually associated with a housefly.
* The house fly life span at the most 21 days.
* The housefly complex eye has more than 4,000 lenses.
* House flies hairy and sticky toe pads to walk upside down on the ceiling.
* A house fly "hums" in the key of F and beats its wings over 20,000 beat a minute. 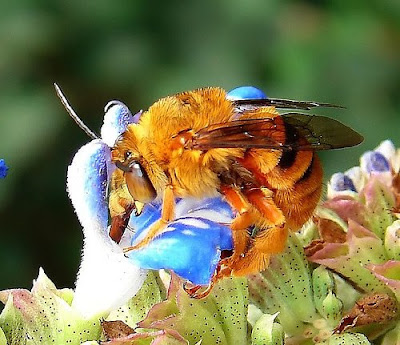 Bees
* 15 miles per hour at an average, that‘s how fast a bee can fly.
* A worker bee can generate 1/12th teaspoon of honey in its entire life span.
* In order to produce a tablespoon of honey, bees need to be busy sipping the nectar from 2,000 flowers.
* More human death are attributed to honeybees sting than all poisonous snakes bite.
* A bee’s buzz is generated by moving its wings at a rate of 11,400 strokes per minute.
* A bee can sting only once then dies after it pulled-out its stinger. 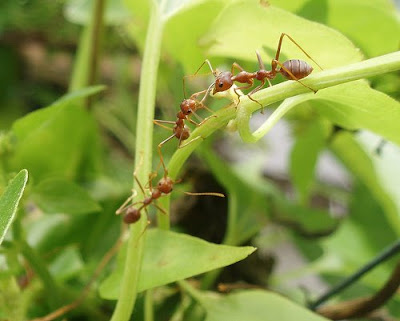 Ants
* Believe it or not, ants stay awake all their life.
* Ants have to move their jaws sideways just to chew its meal.
* An ant colony can housed half a million individuals.
* Amazon ants (red ants found in the western U.S.) who are good warriors have to snatch other ants larvae to make them slaves. In so doing, Amazon ants can’t survive without their slaves.
* Certain honey-pot ants become a colony’s warehouse. Their bloated abdomen produces a liquid food that serve as food to other individuals living in a colony.
* The fire ant (shown in photo), who grows as big as a grain of rice has a sting that is worse than a hornet’s sting.
.
Posted by The Man at 12:54 PM 1 comment: