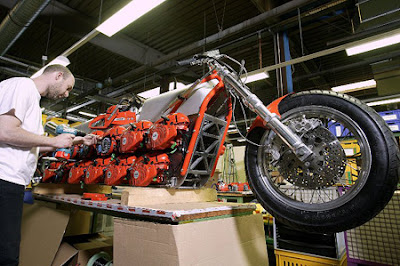 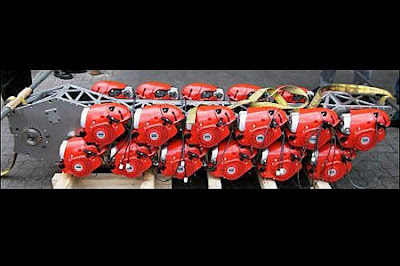 .
.
.
A motorcycle with one wheel on it makes you look cool 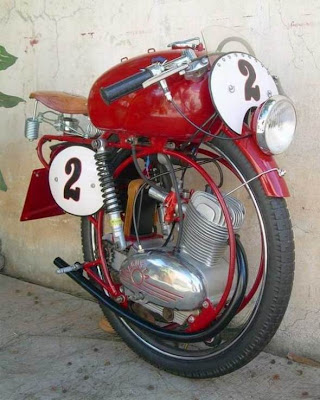 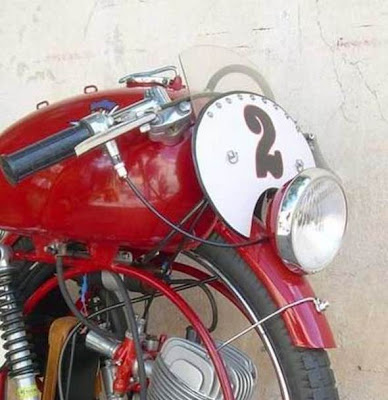 These well-worn theories are among seven "medical myths" exposed in a paper published in the British Medical Journal, which traditionally carries light-hearted features in its Christmas edition.
The research was conducted by Aaron Carroll, an assistant professor of pediatrics at the Regenstrief Institute, Indianapolis, and Rachel Vreeman, fellow in children's health services research at Indiana University School of Medicine.
They took seven common beliefs and searched the archives for evidence to support them.
Despite frequent mentions in the popular press of the need to drink eight glasses of water, they found no scientific basis for the claim.
The complete lack of evidence has been recorded in a study published the American Journal of Psychology, they said.
The other six "myths" are:
Reading in dim light ruins your eyesight
The majority of eye experts believed it was unlikely to do any permanent damage, but it might make you squint, blink more and have trouble focusing, the researchers said.
Shaving makes hair grow back faster or coarser
It has no effect on the thickness or rate of hair regrowth, studies say. But stubble lacks the finer taper of unshaven hair, giving the impression of coarseness.
Eating turkey makes you drowsy
It does contain an amino acid called tryptophan that is involved in sleep and mood control.
But turkey has no more of the acid than chicken or minced beef. Eating lots of food and drink at Christmas are probably the real cause of sleepiness.
We use only 10 percent of our brains
This myth arose as early as 1907 but imaging shows no area of the brain is silent or completely inactive.
Hair and fingernails continue to grow after death
This idea may stem from ghoulish novels. The researchers said the skin dries out and retracts after death, giving the appearance of longer hair or nails.
Cell phones are dangerous in hospitals
Despite widespread concerns, studies have found minimal interference with medical equipment
Posted by The Man at 11:29 AM No comments:

Pigeon poop plunge wins New Yorker six million dollars
A former New York doorman who slipped on a pile of pigeon droppings on a subway station's stairs has been awarded six million dollars in compensation, according to a report on Monday.
Fifty-six-year-old Shelton Stewart slipped on the station steps in 1998, injuring his neck and back, despite saying he had noticed the pile of excrement on his way to work the same day, the New York Post reported.
A jury awarded Stewart 7.67 million dollars in damages, but New York City’s transit authority only has to pay 80 percent of the sum, or 6.13 million, since Stewart was found 20 percent liable for failing to avoid the fecal pile.
Stewart was reportedly planning to use his windfall to buy a house and take his two daughters and grandchild to Disney World in Florida.

Single Mom Duped by Fake Lottery Ticket
NAPLES, Fla. (AP) - When single mother Mary Ann Shaffer scratched a lottery ticket last week, she thought Christmas had come early.
The ticket indicated she was a $25,000 winner.
"I said, 'Oh my God, it's a miracle," Shaffer told the Naples Daily News.
She looked on the back to find a telephone number to claim her winnings.
Elation quickly turned to sadness as she realized the ticket, given to her by a customer at her concession stand, was a fake.
"Claim forms supplied by Santa Claus. All winning tickets must be validated by the tooth fairy and conform to her game rules ... All winners are losers and must have an excellent sense of humor," the ticket read.
"How can anyone be so mean around Christmas time?" said Bear Terstegge, a Naples Beach Patrol officer who examined the ticket.
Word about the fake ticket spread quickly around the Naples pier where Shaffer sells hot dogs and water.
"It touched everybody's heart," Terstegge said.
In the past few days, Shaffer, who has two young children, has received cards, gift certificates and hefty tips. One regular brought presents for her kids.
And she's even received a few lottery tickets - real ones.

Donor Drops $1,000 Into Red Kettle
MORGANTOWN, W.Va. (AP) - Salvation Army Major Richard Hathorn knew when and where it would happen, but he still doesn't know who slipped the $1,000 bill into one of the charity's Christmas kettles.
Each Christmas since 1978, someone has covertly stuffed one of the big bills into a kettle in this northern West Virginia University City.
This year, Hathorn says, the donor alerted the Salvation Army that the tradition would continue with a deposit between 1 p.m. and 3 p.m. Saturday at the Wal-Mart at University Town Center.
During the appointed period, Hathorn carefully scanned the faces of people dropping money into the kettle, but he didn't spot anyone with a bill bearing the likeness of President Grover Cleveland.
He found it later, wrapped inside a $1 bill.
Hathorn says he hopes to raise about $62,000 from the kettles this year to provide everything from toys and food to utility assistance.
Posted by The Man at 11:26 AM 1 comment:

Burger King commercial that you wish you never see again ever!
.
Posted by The Man at 11:24 AM No comments:

Car crashes into TV studio while news is on air

.
.
"Luckily nothing happened there, and the weirdest thing was that it's very cold here in Chicago and so as soon as it happened, all of a sudden you could smell the street, you could feel the cold from the air," he said. The driver, Gerald Richardson, 25, was jailed on charges of causing property damage and reckless driving. 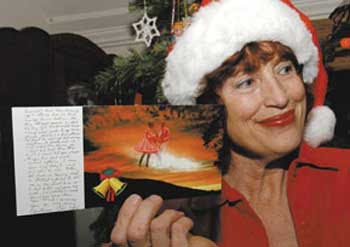