The candy-apple red Mustang GT is just a toy, but that didn't stop 3-year-old Jordan Will from taking his battery-operated wheels for a brief ride along a busy stretch of highway. Drivers stopped and neighbours chased down the car until an officer could pull over Jordan and his 2-year-old passenger on Sunday. "Nothing bad happened, so it's kind of cute now when you look at it," said his father, Doug Will. "But at the time, it wasn't cute at all. It was scary. I was really upset."

The boys drove the tricked-out ride through their Omro neighborhood and pulled up to a busy intersection. "He even obeyed the signs, so that was good. He stopped at the red light and got on the cross walk," said neighbour Jaci Bauer.
Doug Will had been searching for the boys when he got the call to come get the car. "He just said, 'We went for a ride, daddy,'" he said. All Jordan can do now is sit in the little car. His father has taken away the keys and removed the battery.
Posted by The Man at 12:32 PM No comments:

Where do you want to go today? 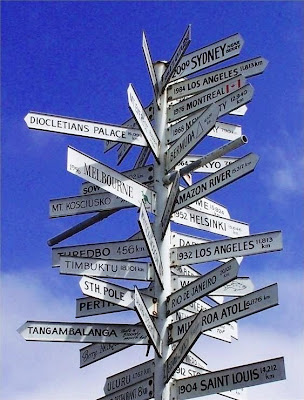 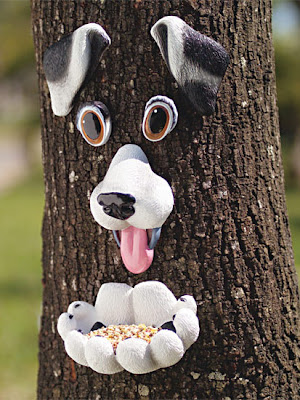 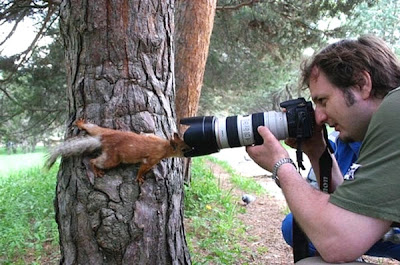