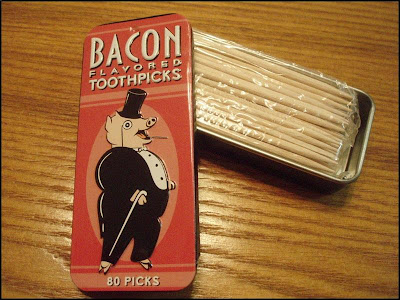 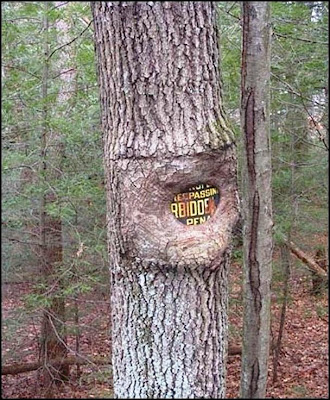 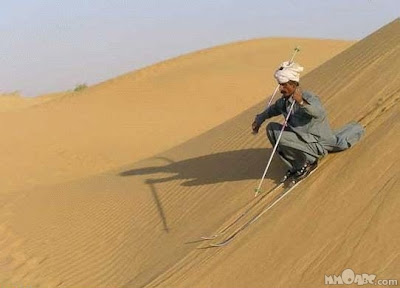 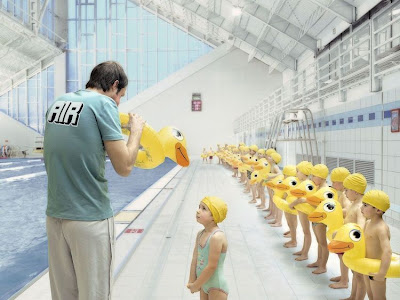 Santa Monica, CA -- He sang the song that's been played every Christmas for more than 50 years. Jimmy Boyd was 13 when he recorded "I Saw Mommy Kissing Santa Claus" in 1952. The song sold 2 million copies in less than 10 weeks. That surprised Boyd, who told Time magazine that he "didn't think anyone would buy it." Boyd ended up acting as well as singing. And he was married for two years to Yvonne Craig, who went on to play Batgirl in the "Batman" TV series. Boyd has now died of cancer. He was 70 years old.
.
.
Posted by The Man at 8:49 AM No comments: