Your Brain - Don't Loose It 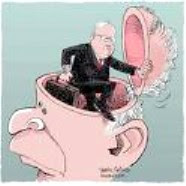 All You Nature Lovers 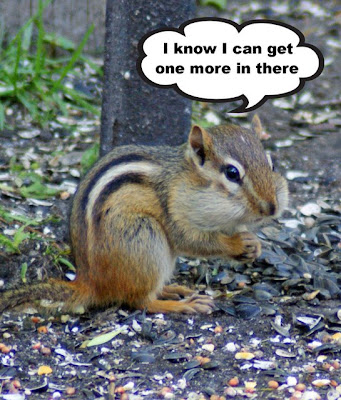 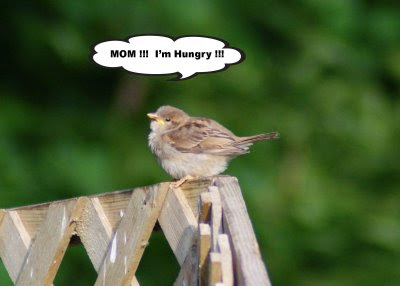 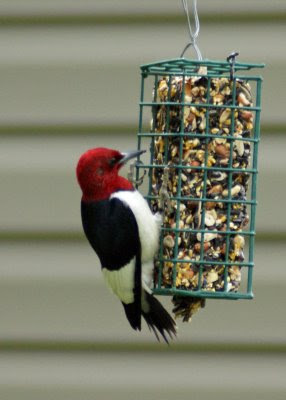 Red-headed Woodpecker
.
Want to see more?
At The Water
The older we get, the fewer things seem worth waiting in line for.

Twins sent to different primary schools
They have been side-by-side since before birth, and have so far done everything together. But on their first day at school, Connor and Brad Terry might have to go it alone, after authorities ordered the three-year-old twins to attend different primaries. Connor was given the last remaining place at their mother Samantha's first choice of school, and his brother has to go to a school one mile away.
Miss Terry, 40, is battling to overturn the decision she fears will 'devastate' the small boys. Born 24 minutes apart, Connor and Brad are virtually inseparable. I wouldn't mind not getting my first choice - but to read they would go to completely different schools - I just thought there was some mistake.'
PICTURES
.
Missing Diamond Rings Was In The Toilet All This Time?
A 10-year-old Cape Cod boy is the hero of the day for finding a long-lost pair of wedding rings in the toilet of his family's Chatham, Mass., home.
Cameron Delonde said he accidentally dropped his toothbrush into the toilet and when he went to fish it out, he discovered diamond rings that had been lost by a former owner 12 years before.
He told his firefighter dad about the discovery and, with the help of a real estate agent, the pair tracked down the daughter of the home's former owner, Mary Trainor.
Trainor said her mother passed away five years ago and she and her brother searched in vain for the family heirlooms, to no avail. She said she was thrilled to have them back and still can't believe they've been returned.
Cameron's father said he'd had a ring stolen years ago and remembered how that loss felt. He said he was determined to return the rings.
VIDEO: Boy, 10, Finds Missing Diamond Rings In Toilet.
.
Woman gets back ring she lost in lake in 1954
LUDINGTON, Mich. - A woman who lost her class ring in Lake Michigan in 1954 has it back, thanks to a metal-detector hobbyist.
Robert Savage told the Ludington Daily News for a story Saturday that he found the ring about 12 years ago but only recently began looking for its owner.
He did a bit of detective work by looking at the initials and the year on the ring. He found a Ludington High yearbook for 1955 and found that Jan Pedersen was the only person in the class with the right initials.
She says she had forgotten about the ring she lost at Ludington State Park. And she's even more puzzled that Savage found it in a lake about a dozen miles away.
She now wears the ring on her index finger, where it fits better.
.
Burger King looks to woo mom with new kids meal
The clown trying to win your mother's heart has a new rival and this guy's royalty.
After watching its bigger rival McDonald's Corp. try to woo mothers and grab a share of the family budget, Burger King Corp. - known for its edgy ads featuring a man with an oversize plastic king mask - is launching a new marketing and promotional campaign Monday targeted to moms.
The centerpiece of the effort, Klein said, is a new kids meal featuring a four-ounce serving of Kraft macaroni and cheese, lowfat milk and the company's "Fresh Apple Fries", which are uncooked apple slices shaped like french fries and served with low-fat caramel dipping sauce. The meal will go on sale Monday for $3.49 and will be a permanent fixture on Burger King's menu.
The launch will be followed by an in-restaurant merchandising and television ad campaign, with the first commercial airing July 7. They will introduce "Little King" meant to be the masked king's young son
.
12 million bees buzzing on Canadian highway
Some 12 million honey bees were released along Canada's largest highway on Monday after a truck transporting them overturned, police said.
Royal Canadian Mounted Police said the truck carrying 330 crates of bees was traveling on a ramp when the load shifted and the truck overturned.
A downpour of rain helped to contain the bees in and around the truck, police said.
Posted by The Man at 11:19 AM No comments: