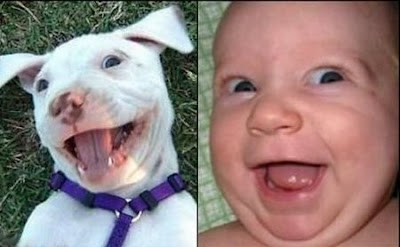 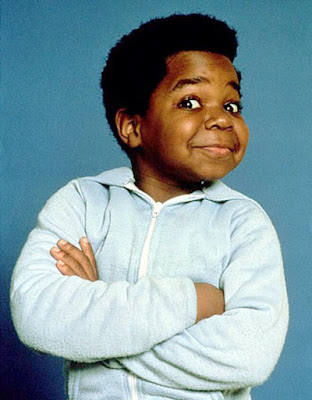 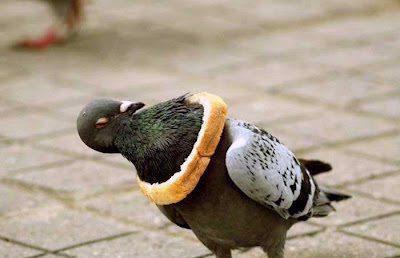 How to confuse a dog

McDonald's wrong “It was just a slice of cheese”

A McDonald's outlet in the Netherlands was wrong to sack an employee for giving a colleague a piece of cheese on a hamburger, a court has ruled.
The waitress was fired last March after she sold a hamburger to a co-worker who then asked for cheese, which she added.
The fast-food chain argued this turned the hamburger into a cheeseburger, and so she should have charged more.
But Leeuwarden district court ruled a written warning would have been more appropriate.
McDonald's was ordered to pay the former employee more than 4,200 Euros ($5,900; £3,660) for the last five months of her contract.
.
Posted by The Man at 1:33 PM 1 comment: