How to make your own soft ice cream, easy!


How To Make Cool Banana Ice Cream
Posted by The Man at 4:26 PM No comments: 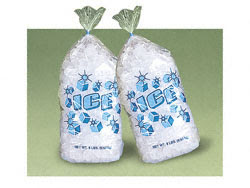 Thousands of pounds of government-owned ice stored in Gloucester in the aftermath of Hurricane Katrina are melting - so far costing taxpayers $12.5 million.
A representative from the Federal Emergency Management Agency confirmed yesterday that the ice being held at AmeriCold Logistics on Rogers Street and 22 other facilities like it nationwide is being disposed of by melting it.
The total cost of storing that ice since Katrina has been $12.5 million, according to FEMA.
The ice was originally sent to the hurricane-torn South for use in relief efforts. But in September 2005, truckers from across the nation were hauling ice back north on government order
In 2005, the truckers were earning $2 per mile and $900 per day to transport the ice, and many simply moved ice from one area of the country to the other, never delivering to a disaster site. Including shipping costs, the government paid more than $4 per 5-pound bag of ice purchased during Katrina relief, the Times reported. The same bag could have been purchased locally for about $1.50.
Full Article
Posted by The Man at 4:17 PM No comments: 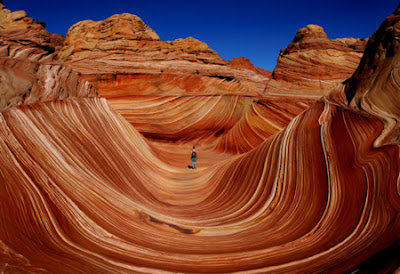 The Coyote Buttes are part of the Vermillion Cliffs National Monument and are half way between Kanab (UT) and Page (AZ). It is one of the least visited south Utah Parks and the reason is that is it is so precious that the Bureau of Land Management only gives out 10 permits a day! It took us three years to get a permit, but it was worth it! And once you visited it, you’ll know why it is restricted. The slickrock is so fragile that it can easy be trampled!
Link 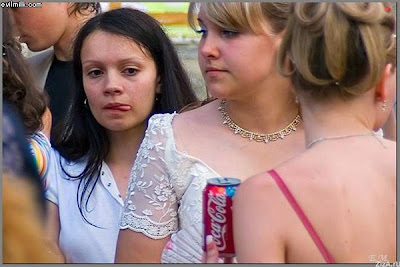 Are You Tired Of Being Hot? 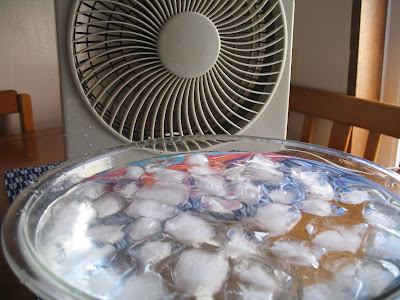 As long you have a good supply of ice cubes it works. 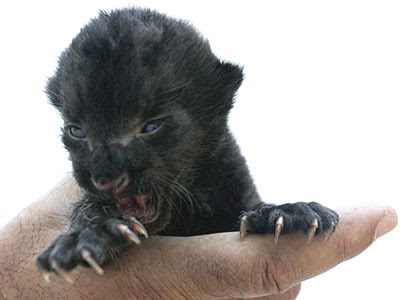 Man's best friend saves this tiny cat.
A 15-day-old female panther named Milica has been adopted by a Rhodesian Ridgeback after her mother refused to feed her and tried to kill her in the Belgrade zoo. "The mother panther has killed all her cubs since 1999," zookeeper Dragan Jovanovic said. "We believe she has been traumatized by the sound of NATO bombs" during air strikes in the Serbian capital intended to stop former President Slobodan Milosevic's crackdown against ethnic Albanian separatists in 1999, he said. Now Milica fights with several newborn puppies over milk from her adopted mother. She also appears to enjoy every bit of attention she gets from her new family.
There are several news videos on this page.
Posted by The Man at 9:20 AM 1 comment: 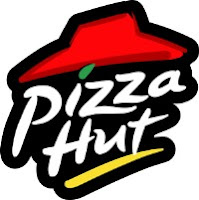 Pizza Hut waitress gets $10,000 tip.
Waitress Jessica Osborne got more than a good tip.
She's got ten-thousand dollars for her college education.
The 20-year-old waits tables at a Pizza Hut in northeast Indiana. The money is from a mother and her two sons who are regular customers. Osborne says she'd told the family how she had started college twice before, but had to quit because she didn't have the money.
Osborne says the ten-thousand-dollar gift made her cry so hard, she couldn't breathe. And she's having trouble getting people to believe her. Osborne says a co-worker thought she was lying.
Posted by The Man at 8:45 AM No comments: