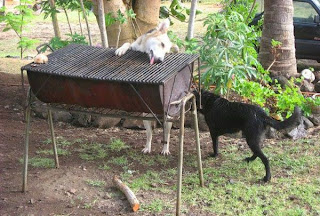 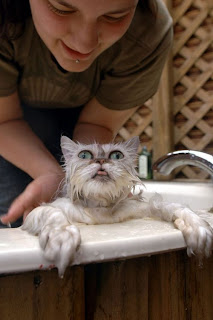 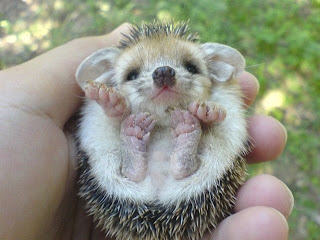 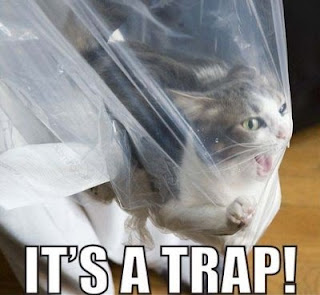 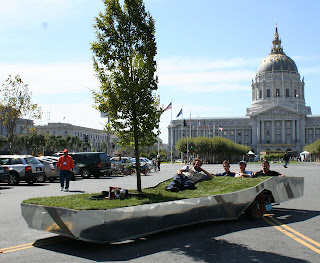 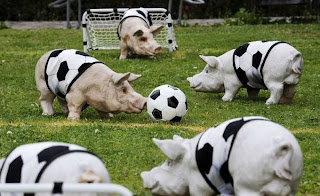 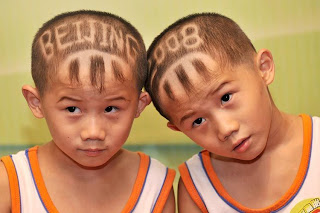 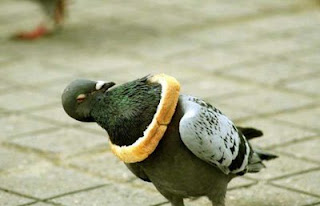 A dog is being called a superhero after he saved four kittens from drowning in a lake. At first, Napoleon's owner was angry when he ran off across a street and into a lake in mid Michigan. Alexandra Breuer thought the bulldog had pulled a bag of rubbish out of the water - but then she heard meows coming from inside.
There were six kittens altogether but sadly two of them died. The other four are doing well thanks to Napoleon.
Alexandra said Napoleon had probably heard the little cats cry out and realised they were in danger. She said her dog is a "champion." "Let me tell you if I wasn't worried about his weight he would get a couple of T-bone steaks right there but he's on a little diet," she added.
.
Click here to try a dog quiz
.
Posted by The Man at 11:46 AM No comments: