Dog with Only Two Legs

Now you know the truth. 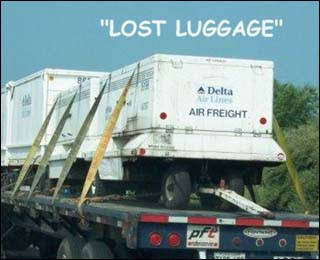 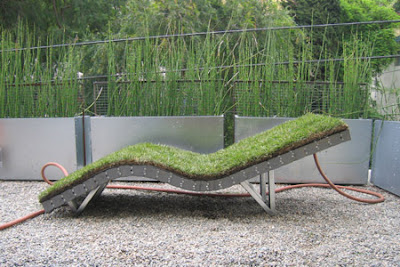 Drunk in charge of a child

A boozy dad who dozed off in the cinema with his son of five was fined £250 yesterday for being drunk in charge of a child. The father supped whisky as they watched the latest Teenage Mutant Ninja Turtles movie. But the dad was so bored by the film that he nodded off. Other filmgoers tried to wake him as he began snoring then raised the alarm when they realised he had been drinking. Police were called and breathalysed the 40-year-old father in the reception of the Apollo cinema in Port Talbot, South Wales. He was three times the legal drink-drive limit. His son was taken home by police. The father, who cannot be named for legal reasons, was also ordered to pay £60 costs.
Posted by The Man at 7:02 AM No comments:

Smokers across England have sparked up at work and in the pub for the last time as the ban on smoking in enclosed public places begins.The new law, which came into effect at 0600 BST, is intended to cut deaths from second-hand smoke. 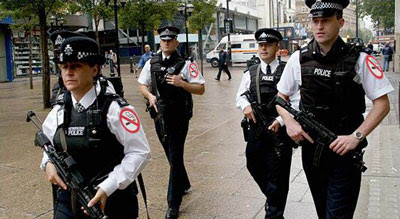 From today anyone lighting up illegally could be fined £50 - reduced to £30 if it is paid within 15 days. The figure rises to £200 if an individual is prosecuted and convicted by a court. 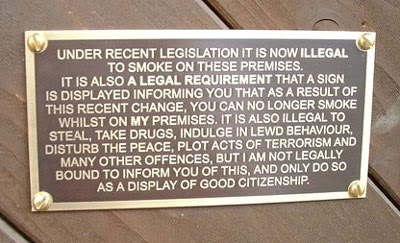 Businesses failing to comply with the ban could be hit with fines of up to £2,500. The ban has prompted protests by smokers and those concerned about what they see as the "nanny state". Scotland, Wales and Northern Ireland already have similar bans in place.
Posted by The Man at 6:56 AM No comments: