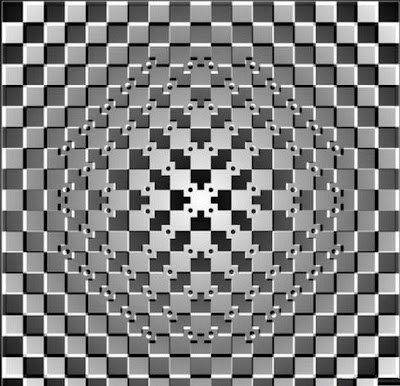 Yes, Virginia, there is a Kayleigh Crimmins 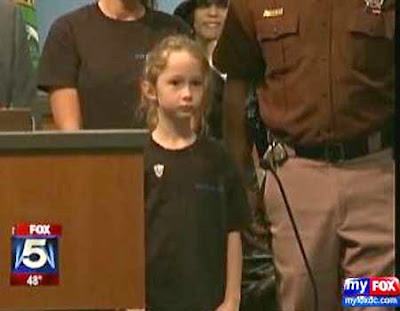 A six-year-old Virginia girl loves dogs so much she raised money to buy five bullet-proof vests for the Newport News K-9 division.
Kayleigh Crimmins got the cash by selling her toys on Craigslist. She received a standing ovation from the city council at their meeting.
Her mother said this is just the beginning for Kayleigh.
"I think she's determined. I think she loves dogs," Lee Crimmins said. "And there's no end to this. She's made that very clear."
The young girl also sells toys donated by friends, t-shirts and stickers.
Crimmins has made similar donations to K-9 forces in Maryland and North Carolina.
Some of her donations have gone towards other safety equipment for police dogs, including a heat alarm for patrol cars that alerts officers to rising temperatures that could be hazardous for their canine partners.
.
Posted by The Man at 11:28 AM No comments: