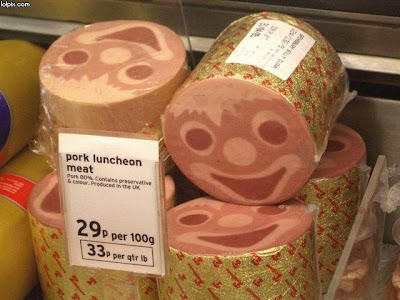 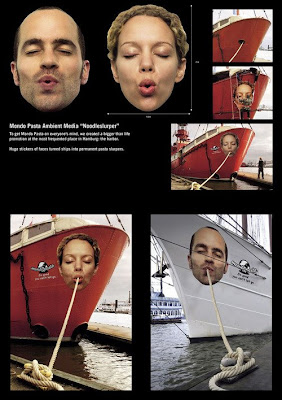 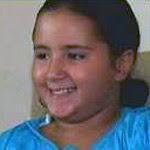 (CBS) PATERSON, N.J. A 9-year old girl is being hailed as a hero after saving more than 30 members of her immediate and extended family from a fast moving fire in Paterson, New Jersey.

Shyra Torres, 9, woke before dawn Saturday and saw a fire beginning to spread while her mother, grandparents, sisters, cousins, aunts and uncles slept. She said an unusual crackling noise punctured her dreams.

She had fallen asleep watching cartoons with her sister and immediately rushed to wake her mother sleeping in a rear bedroom.

At first her mother didn't believe her, but she was insistent and able to get everyone to safety.

“She thought I was joking, but I wasn't,” said Shrya Torres. “I ran and said ‘Tasha, Tasha, wake up’ and we all got out of the house.”

Natasha, Shyra’s 12-year-old sister woke up and helped spread the alarm, but gives her little sister all the credit.

“If it wasn't for her, we wouldn't be here right now,” said Natasha Torres. She too, couldn’t believe what was happening. "When I first woke up," she told CBS 2 News, "I thought it was a dream."

The 34 people living in three row houses on Paterson Avenue are alive because they got out in time following the efforts of the two young sisters.

The grateful relatives made t-shirts with "Hero of Paterson Avenue" written on them over a picture of Shyra. They wore the shirts for a family gathering Sunday evening at an aunt's house directly across the street from the fire scene.

“She caught it before the smoke alarms went off,” said Shyra Torres’ grandfather William Redner. “After she woke us up they started going.”

“She woke everybody up,” added Karen Joachim, her great-aunt. “She really is a hero.”

The 9-year-old, aware of her new hero status, plans to be a teacher when she's older.

The celebration Sunday night seemed at odds with the grim fire scene beyond the wooden barricades on Paterson Avenue. All their worldly possessions are buried in the remains of the houses, including school clothes and supplies for next month, but that hardly seemed to matter.

It was literally a celebration of life, as cousins, aunts, and uncles all ate, drank and basked in each other's company. All 34 of the displaced have found places to sleep with nearby relatives. Redner says strangers have come by offering help.