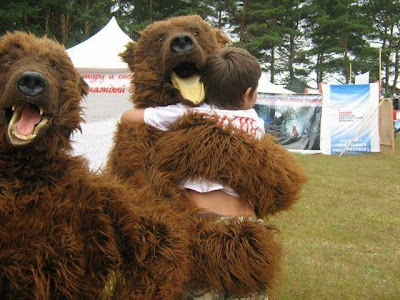 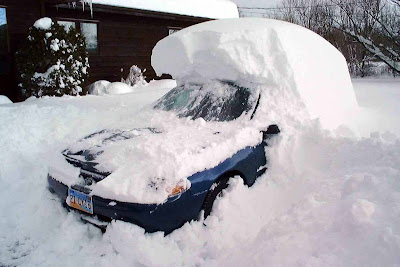 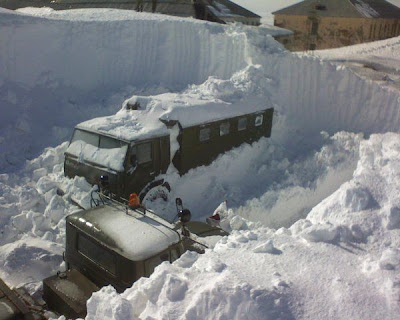 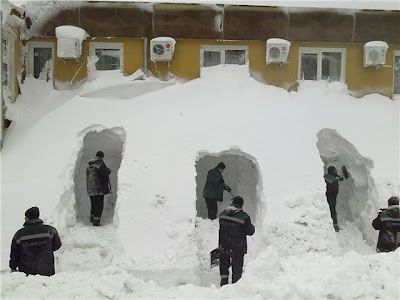 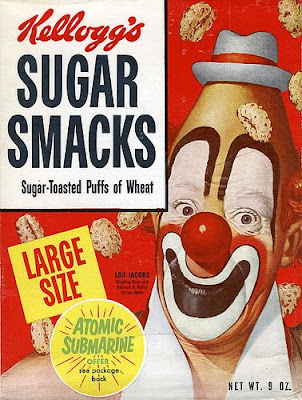 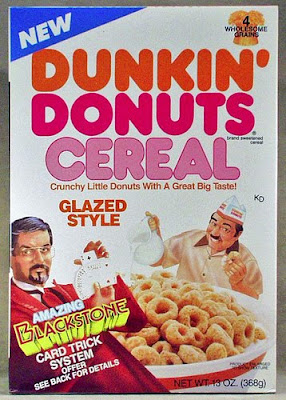 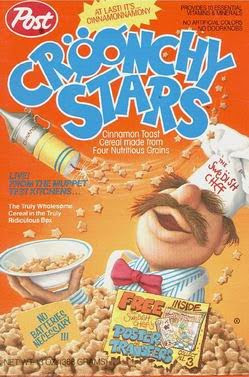 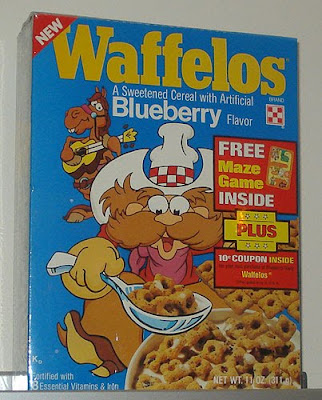 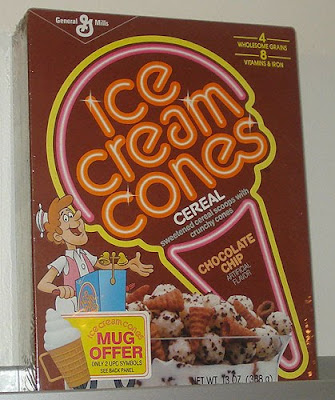 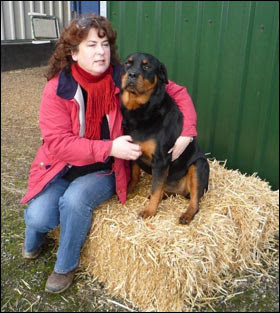 X-ray shows why family pet Gracey was as sick as a dog - a 6-inch pair of surgical scissor clamps inside her for two years.
They were mistakenly left behind after an operation to spay her as a puppy. A different vet operated to remove them - and the Rottweiler-cross is now fighting fit. Owner Trudi Deja-Summers, of High Halden, Kent said: "Before the first op Gracey was happy but after it she wouldn't stop growling."
Eventually Gracey went lame in one leg and an X-ray revealed the cause - the scissor clamps. The vet who left them there apologized and offered to pay the £600 bill for the operation to remove them.
Trudi said: "Gracey is now coming to me for big hugs again."
.
Posted by The Man at 11:54 AM No comments: 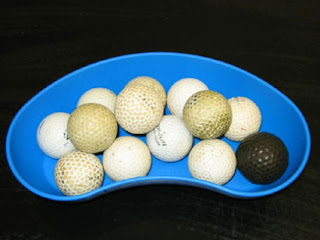 A dog had 13 golf balls removed from his stomach after his owner noticed his stomach was rattling. Chris Morrison noticed an unusual sound from the stomach of his Black Labrador, Oscar, who he regularly walks on a golf course near his home.
When he took the five-year-old to a vet, he was stunned to find 13 balls were lodged in the dog's stomach.
Mr. Morrison, a planning administrator, said one of the balls had been in her stomach so long that it had turned black and was decomposing.
He said: "He finds golf balls like truffles. We're not sure how long exactly this happened over - but it must have been a fair period, several months at least.
"I felt his stomach and heard them rattling around. He normally brings a few home, but I had no idea he had eaten so many.
"It is normally around the ninth and twelfth fairways that we go around - and he just goes and searches for them wherever the golfers lose them."
The balls were removed two weeks ago in an hour-long operation conducted by Bob Hesketh, 40, a vet from Rosyth.
He said: "It was like a magic trick. I opened him up and felt what I thought was two or three golf balls. But they just kept coming until we had a bag full."
Oscar is now on the road to making a full recovery after a special post-operation diet of watered down food, but he now has to wear a muzzle during his walks.
.
Posted by The Man at 11:47 AM No comments: 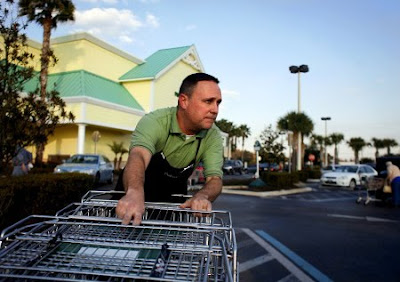 He's 'the only grocery bagger at Publix with an MBA'
.
After losing his job during the slow economy, Don Gould, 46, went from a six-figure position managing a design company to work as a front service clerk at Publix in Land O’Lakes. Gould says it’s important to show his three sons that there’s dignity in any work.
.