A Missouri airport has unveiled its latest luxury amenity -- a pair of rest stops for dogs on the go who have to "go."
The Lambert-St. Louis International Airport formally opened the "rest areas" -- which include park benches, trash cans and plastic bags for cleanup -- this month outside of its Main and East Terminals, the St. Louis (Mo.) Post-Dispatch reported Wednesday.
Airport officials said the 20-by-20-foot areas were designed to be comforting to traveling pooches and their owners.
"We know this is an important service and should ease the worry of many of our travelers, especially those who must fly with service animals," Airport Director Richard Hrabko said in a statement.
The airport is only the latest to offer business-making areas for the dog on the go. Sky Harbor International Airport in Phoenix and Texas' Austin-Bergstrom International Airport both have dog-friendly facilities that officials said are regularly utilized by a number of four-legged travelers.
.
Posted by The Man at 12:43 PM No comments:

A policeman picked the wrong person when he ticketed a Washington lawyer for flashing his headlights to acknowledge an upcoming speed trap, the lawyer says.
Mark Zaid, who represents government whistle blowers, doesn't view the $50 ticket he received in Maryland as insignificant and wants an apology from the officer who issued it, the Washington Post reported Wednesday.
The issue of whether motorists have a right to warn others about speed enforcement zones has been the subject of debate in both the United States and Canada, the Post says.
Because the officer failed to show up for court Tuesday, Zaid's ticket was dismissed but he says he will file a lawsuit unless he receives an apology.
"The more I thought about it, I realized I'm going to make an issue of this," says Zaid. "I like making the government jump through hoops, because they do it to everyone else."
Zaid says he thinks he's found a case of government overstepping its bounds.
Posted by The Man at 12:40 PM No comments: 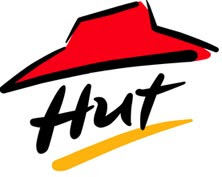 Blame recession cuts. Pizza Hut is slicing the "pizza" from its store name on its boxes and some store signs. The fast food chain will now brand some stores as "The Hut."
However, contrary to earlier reports, the iconic chain won't be changing its name, a Pizza Hut spokesman said Friday. The boxes and some store signs will say "The Hut." Others will retain the Pizza Hut name.
Pizza Hut has recently expanded its menu beyond pizza to include pasta, giving it some reason to alter its branding. The name change as an attempt to transform its stores into hip hangouts. There are more than 10,000 Pizza Huts worldwide.
.
Posted by The Man at 12:34 PM No comments:

Where there is love there is life.
.
Roses are red, violets are blue, sugar is sweet and so are you.
.
What ever you say, what ever you do, I will always love you.
.
Love is difficult to find, beautiful to have, easy to lose and hard to forget!
.
An optimist laughs to forget, a pessimist forgets to laugh.
.
A dream costs nothing unless you want it to come true.
.
Posted by The Man at 12:31 PM No comments: 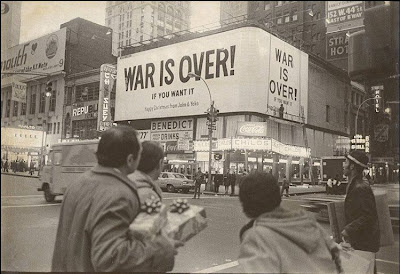