What does these pictures have in common? 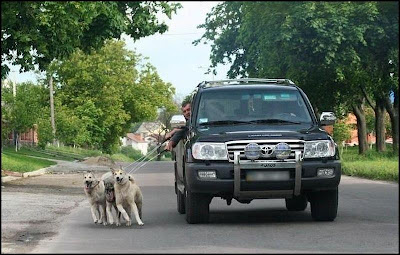 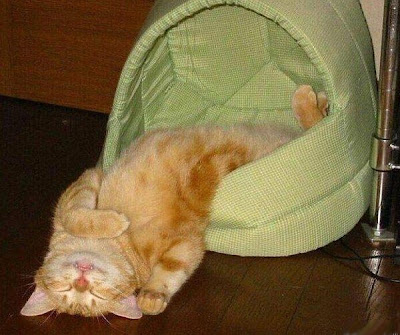 .
.
Being Lazy
.
Tattoo Jim said...
There should be a picture of me in there somewhere if you're showing lazy.
.
ASK AND IT WILL HAPPEN 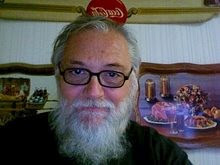 A South Korean grandmother has failed her written driving test 771 times.
Police in the city of Jeonju said the 68-year-old woman has taken, and failed, the written test repeatedly since April 2005.
She failed the exam once again on Monday but has said that she will continue trying.
The woman, identified only by her family name Cha, has repeatedly scored between 30 and 50 marks, below the pass mark of 60 out of 100.
The Korea Times reports that Mrs Cha sells food and household items door to door at apartment complexes.
She currently carries the items in a handcart, but thought that she might need a car for her business.
Police estimate she has spent more than four million won (£2,000) to take the written test, with each test costing 6,000 won, in addition to other expenses.
"I feel sorry every time I see Cha fail. When she passes, I'll make a commemorative tablet myself and give it to her," says Park Jung-seok, a traffic police officer.
Mrs Cha has said that she will be back for another attempt. If she passes, then she can begin the practical test.
.
Posted by The Man at 5:16 PM No comments: