The Faces Behind The Voices

Pamela Segall Adlon as Bobby Hill (King Of The Hill) 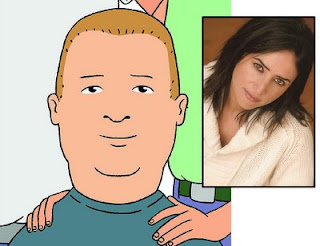 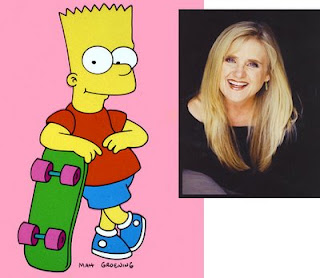 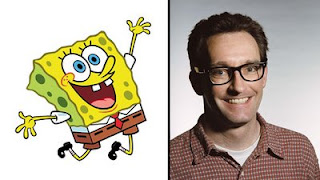 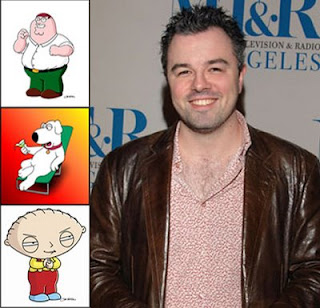 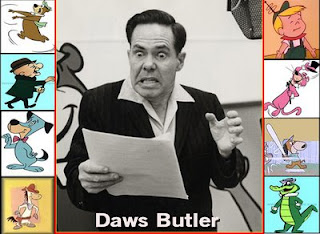 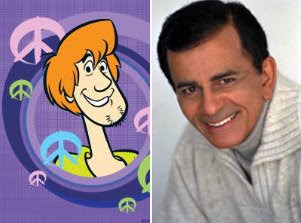 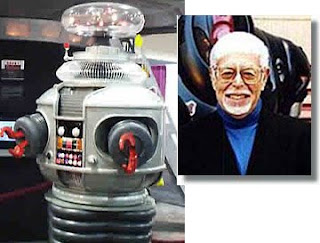 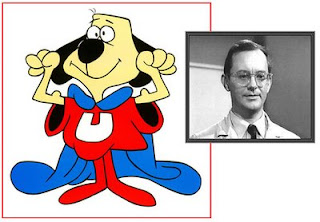 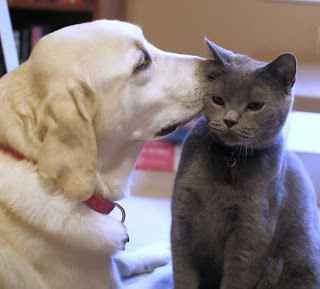 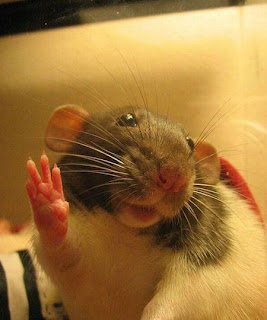 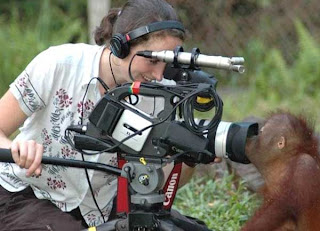 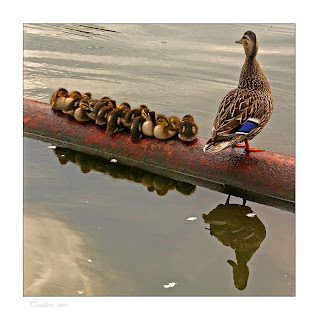 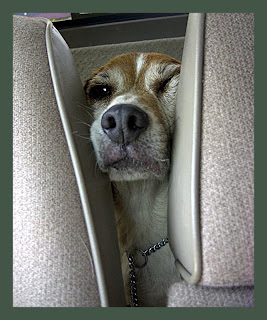 Not everybody gets to be a lawyer or a doctor.. 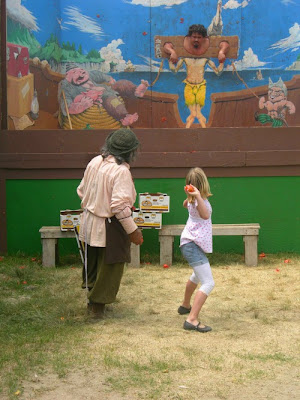 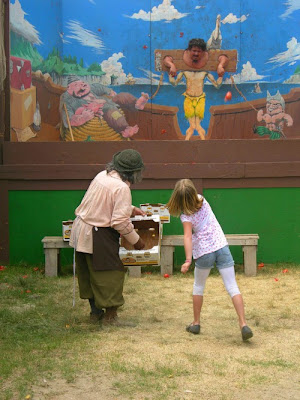 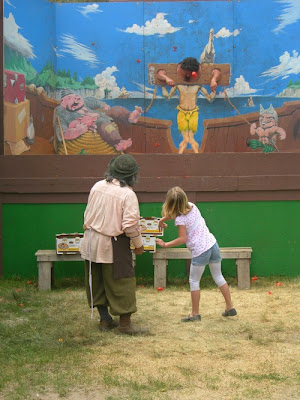 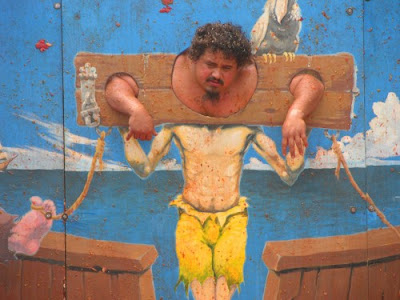 As far as space monsters go it is less menacing than Daleks or Klingons, but an unwanted intruder has made its way aboard the international space station. Gammima.AG, a malicious password-swiping computer virus, has broken new frontiers, by infecting two laptops on the ISS orbiting 215 miles above Earth. The virus was first detected on Earth in August 2007 infecting machines to steal login names for popular online games.
Posted by The Man at 10:49 AM No comments: