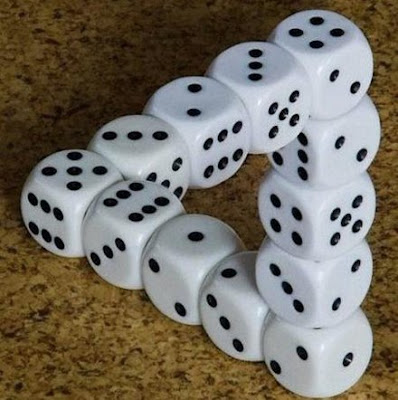 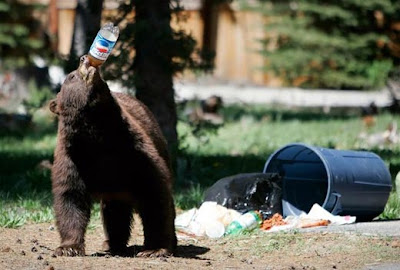 China has 106 billionaires compared with only 15 last year 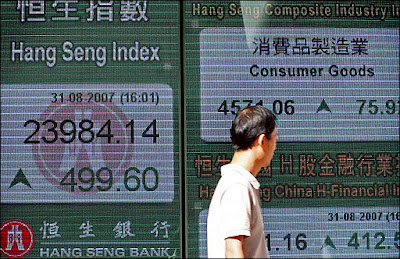 Fire speaks for itself

After your house burns down,
You have to have a sense of humor about these things. 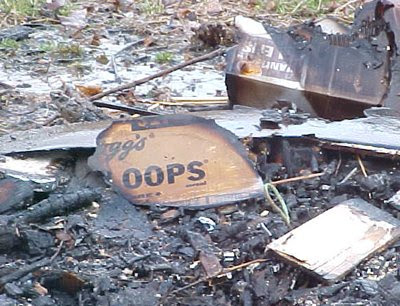 Dog Saves Family From Fire Blamed on Cat
GREENVILLE, Maine (AP) - Thumper, a black Labrador retriever, is getting credit for saving a Greenville man when a fire swept through his home.
Roland Cote said his wife and their 7-year-old grandson were away when the blaze started early Sunday in a converted two-story garage. He said Thumper grabbed him by the arm to wake him, leaving just enough time for him to dial 911 before fleeing the fast-moving fire.
While the dog is the hero, a cat is the bad guy in this story.
Cote said the fire marshal investigator believes the blaze was started when Princess, the family cat, tipped over a kerosene lantern. Cote says he and his pets escaped safely, but he says Princess did get her tail singed by the flames.
Information from: Bangor Daily News, http://www.bangornews.com

Hunter Finds Two Legged Chihuahua Abandoned In Woods.
WILMINGTON, NC -- Roo the 2-year-old Chihuahua is just like any other dog except that he only has two legs. On Monday, a hunter found Roo in the Rocky Point woods north of Wilmington, North Carolina.
The dog was limping around, malnourished, sick, and in desperate need of some love and attention. The hunter brought Roo to a veterinary hospital in Wilmington. Within 24 hours, Roo started eating again and he even has his own desk in the office.
The dog was named Roo because the workers at the animal hospital thought he resembled a kangaroo.
Posted by The Man at 10:19 AM No comments: