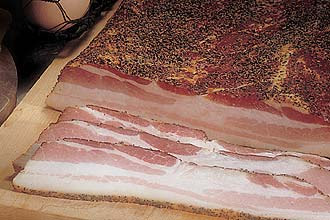 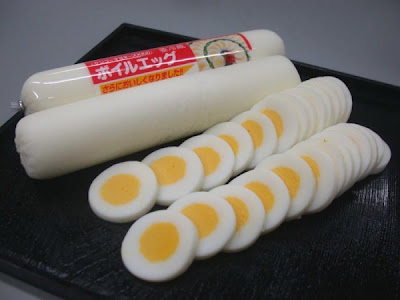 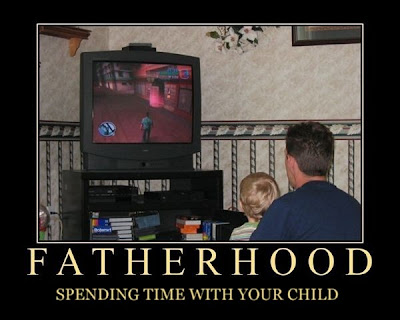 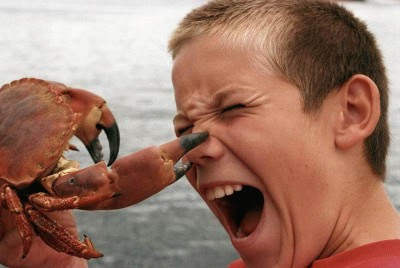 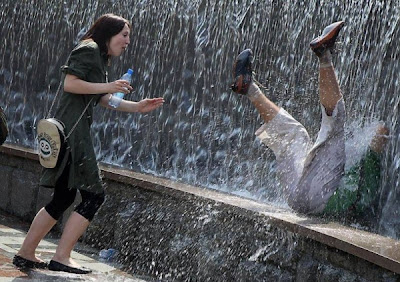 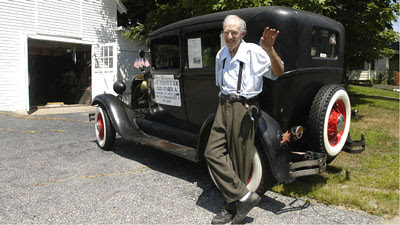 An 84-year-old Shelton, N.Y., man said he is still driving the first car he ever owned - a 1929 Ford Model A with more than 200,000 miles on it.
Clarence Cleveland Curtiss said he was 15 in 1938 when he bought the car, which sold for $400 when new, from a Derby man for $10. It was during the Depression. He was out of work, and he was hungry, Curtiss said. "I drove it for a year with no license, and the day I turned 16, I got my license with this car."Curtiss said the only change he ever made to the car was installing a Hudson Terraplane engine in 1940. The engine raised his top speed from 55 mph to 80 mph.Part of the car’s allure is that it has never been restored. There is a hole in one of the floorboards, cotton is coming out of the seats and some of the paint is wearing off. Mr. Curtiss has kits to restore it, but he can’t bring himself to use them. “People just love seeing it the way it is,” he said.Mr. Curtiss also has a strong emotional attachment to the car. He met his wife, Dorothy, shortly after he bought it, when he was 17 and she was 14; they had been married 56 years when she died in 1998. The initials they carved on the steering wheel as teenagers can still be seen. “She was the first and only girl I ever kissed in the car,” he said. “It’s priceless because of that, as far as I’m concerned.”
Posted by The Man at 7:36 AM No comments:

Just remember when visiting the fortress in St. Petersburg, Russia that you can do anything you want EXCEPT 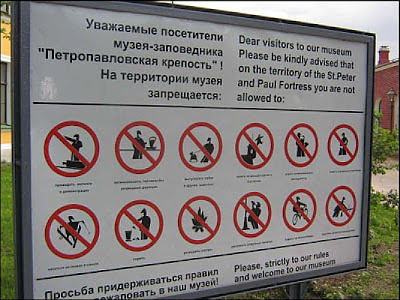 Thank you and have a nice day.

He makes it look so Easy...

Strong guy throws up two girls and catches them one in each hand.
Posted by The Man at 7:29 AM No comments: