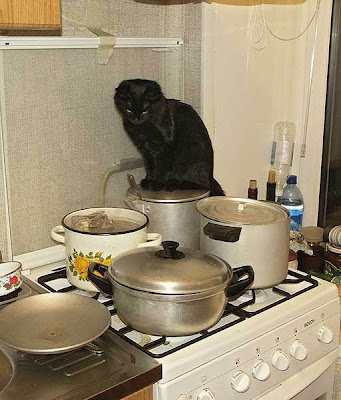 Little kid gets his finger stuck
In a stainless steel chair.
In Shanghai, China. 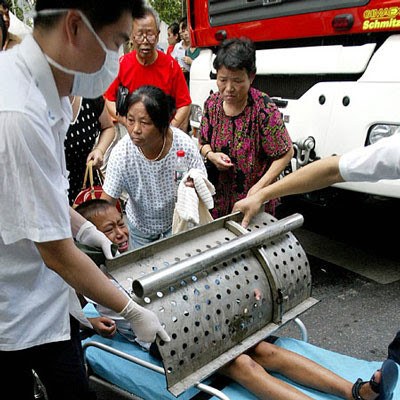 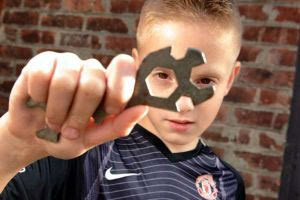 Spanner Wrench Left Luke Hurting
An eight-year-old boy went to bed with a spanner stuck on his finger because he was too embarrassed to tell his mom. Luke Reid, from Manchester, was in so much pain the next morning he had to go to hospital. Medics could not get the bike spanner off his index finger. Firefighters then took two hours to free him using a hacksaw. Fire chief Rick Burke said: "They gave him gas and air to make him relax and it did the trick. He was laughing his head off." 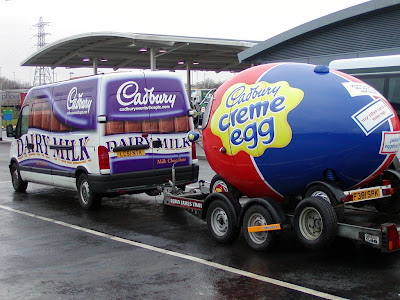 Cadbury and Mars have promised to remove artificial additives from Starburst, Skittles and peanut and chocolate M&Ms following the release of a study that links hyperactivity in children with the additive "E104" and artificial colors. » Article here 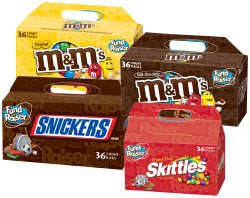 All together now: Ahhhh....It was dove at first sight 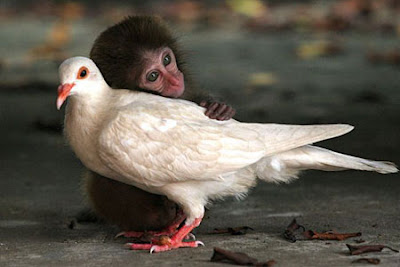 It's a tale straight out of Disney – an abandoned baby monkey, close to death, is revived by the love of a bird.
The 12-week-old macaque was rescued on Neilingding Island, in Goangdong Province, China, after being abandoned by his mother. Taken to an animal hospital, he was weaned back to physical health.
It was not until a fellow patient, a white pigeon, took him under her wing and showed him love and affection that he perked up. Now the two are inseparable, say staff.
They are not the first odd couple. In March, we told how a tiger cub in China was being raised by a sow along with her piglets because his mother didn't know how to feed him.
And in 2005 Mi-Lu the baby deer became best friends with lurcher Geoffrey at the Knowsley Animal Park, in Merseyside, after being rejected by her mother.
Posted by The Man at 6:30 AM No comments:

Doctors were at a loss as to why she was born so small and told her parents this little miracle baby likely wouldn't live through the night. But she did. 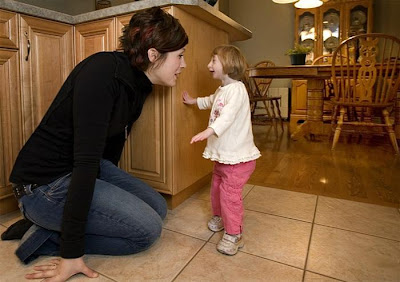 She continued to defy doctor’s expectations and at the age of 8 months, Kenadie was finally diagnosed with primordial dwarfism, a genetic condition that is believed to affect only about 100 people in the world.
She isn't expected to grow past about 30 inches or weigh more than 8 pounds. 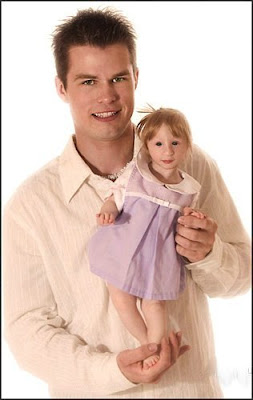 But from the day Kenadie was born her parents, Brianne Jourdin and Court Bromley, refused to give up. As they say, "We loved life right into her." 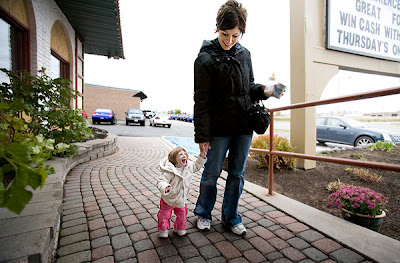 Nearing the age of four, Kenadie now walks, runs, laughs, smiles and is beginning to talk. But, perhaps more importantly, it's the way Kenadie makes people feel that is her strongest achievement. Those who come into contact with her invariably believe that they have been touched by God, that somehow this little angel has touched their soul. 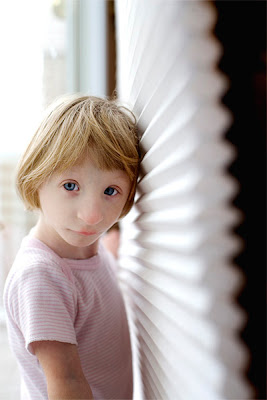