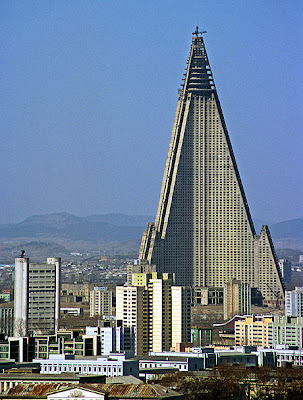 A picture doesn't lie -- the one-hundred-and-five-story Ryugyong Hotel is hideous, dominating the Pyongyang skyline like some twisted North Korean version of Cinderella's castle. Not that you would be able to tell from the official government photos of the North Korean capital -- the hotel is such an eyesore, the Communist regime routinely covers it up, airbrushing it to make it look like it's open -- or Photoshopping or cropping it out of pictures completely.
.
Construction on the Hotel of Doom stopped in 1992 (rumors maintain that North Korea ran out of money, or that the building was engineered improperly and can never be occupied) and has never started back up, which shouldn't come as a shock. After all, who the hell travels to beautiful downtown Pyongyang? It would make sense if the hotel were in South Korea, where Americans are allowed to travel and where projects like the Busan Lotte Tower and the Lotte Super Tower now rise thousands of feet above the formerly modest skyline.
.
Posted by The Man at 5:49 PM No comments:

When Becky Prosser poses for a photo these days, her pretty face and beaming smile light up the room. It is heartwarming sight considering the desperate weeks and months that followed her birth. Becky, who is now seven, was born with a tiny red blotch on her forehead which nurses dismissed as a pressure mark. 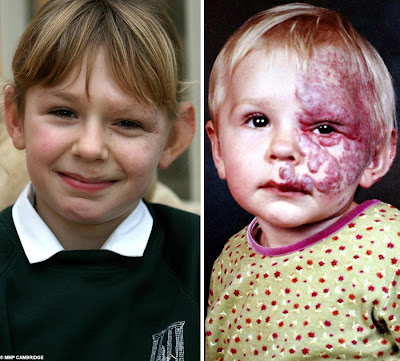 Becky, 7, is overjoyed after the surgery which removed the birthmark covering half her face
But it soon developed into an angry red stain which spread across half her face within six weeks, threatening her eyesight and preventing her from feeding.
Becky's parents Debbie, a 36-yearold property manager, and Darren, 39, a supermarket deputy manager, were distraught.
"It was as though an alien being was taking her over," said Mrs. Prosser at the family home in Flitwick, Bedfordshire.
"I felt so helpless just watching this thing destroying my baby's face."
Doctors diagnosed hemangioma, an abnormal build-up of blood vessels in the skin. The congenital condition typically appears as a small benign birthmark but in rare cases can spread aggressively.
The Prossers were referred to a specialist laser clinic at Bedford Hospital where experts said it was the worst case they had seen. 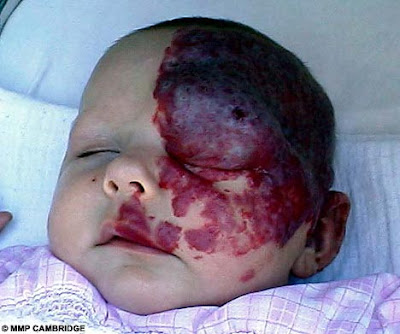 The birthmark threatened Becky's eyesight and ability to feed
Becky was put straight on a course of intravenous steroids which controlled-the swelling and saved her sight. The first of five laser operations was carried out a few days after the course of drugs was begun.
Mrs. Prosser said: "You don't expect to see your baby black and blue, smelling of burnt flesh. My heart was breaking that she had to suffer so much."
After 18 months of treatment, the growth was finally eliminated.
The only reminder of Becky's ordeal now is a slight discoloration of the skin and the glasses she wears to correct the sight in her left eye.
"When I look back at the desperate times we went through I can't believe things have turned out so well," said her mother. "I want other families in a similar situation to know there is light at the end of the tunnel." 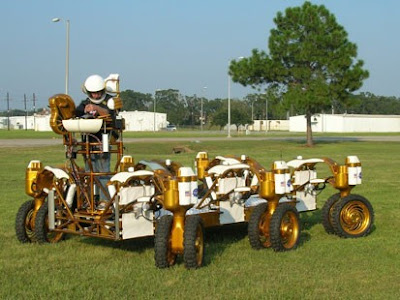 NASA is planning to return to the moon by 2020. In a new capsule called Orion, it will take the Chariot, a lunar rover. NASA plans to build a colony on the moon. The Chariot will be used as transportation to explore.

PHOTOS: NASA Rolls Out Lunar Hot Rod
Posted by The Man at 5:33 PM No comments: 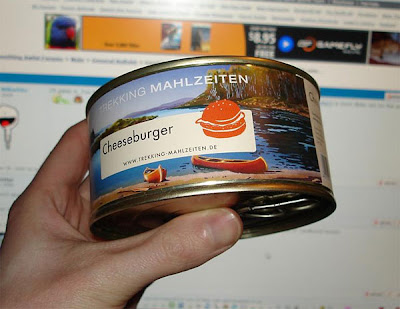 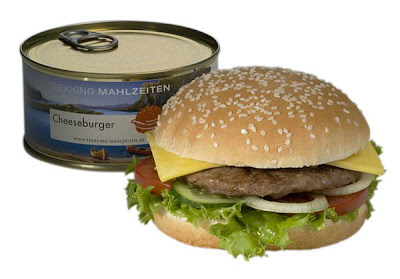 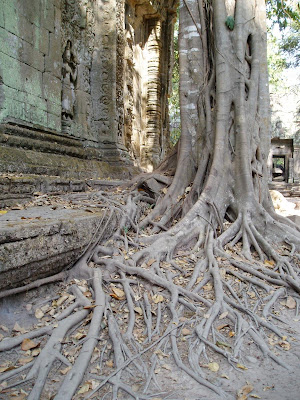 Labels: Not Using Their Brain

Fugu: life or death at the dinner table 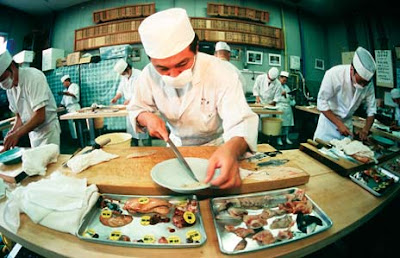 Photo: National Geographic
Fugu is the Japanese word for pufferfish, and it is also one of the world’s deadliest foods.
And yet, people from all over the world come [mostly] to Japan to try the delicacy.
Why fugu is so deadly is because the pufferfish contains a neurotoxin called tetrodotoxin.
.
A lethal dose for a full-grown man would fit on the head of a pin.
YES, YOU READ THAT CORRECTLY A PIN!
.
Ok, if you didn’t read all that I’ll summarize it for you. Basically, if you ingest even the tiniest bit by accident, YOU WILL GO CRAZY AND DIE WITHIN A FEW HOURS. Blame the chef all you want, but you’ll be dead. Last year, at least 15 people were killed when they accidentally bought fugu disguised as salmon.
When you order this dish, your life is literally in the hands of the chef.
.
Check out the video below of fugu being prepared by a Japanese chef.
Posted by The Man at 6:03 AM No comments:

This Dog Loves The Snow

Complete with festive Christmas music.
Posted by The Man at 6:01 AM No comments: