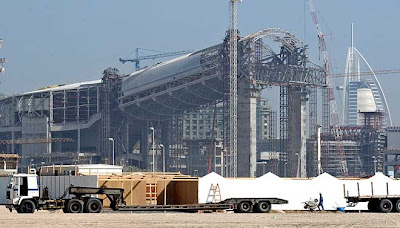 During the construction phase...... 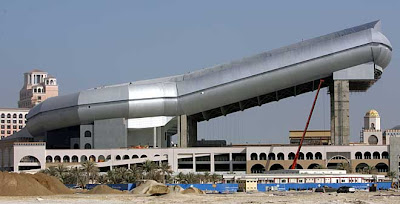 Remember, this is in the middle of the desert....

The very HOT desert where temperatures get up to 140 degrees..... 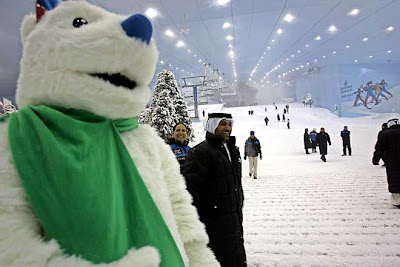 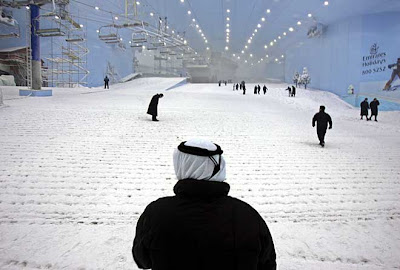 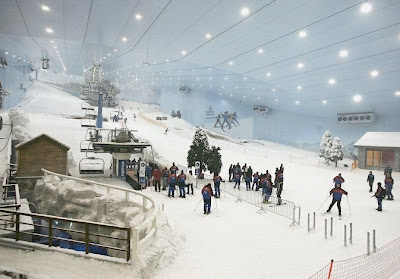 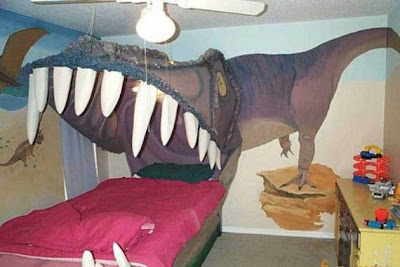 The Guinness Book of World Records recognizes a mastiff from England named Zorba as the heaviest dog in the world, at over 343lb (143 kg). Zorba stood 37 inches (94 cm) at the shoulder and was 8 feet 3 inches (251 cm) from the tip of his nose to the tip of his tail. Zorba set this record in November 1989, when he was 8 years old, and about the size of a large donkey. 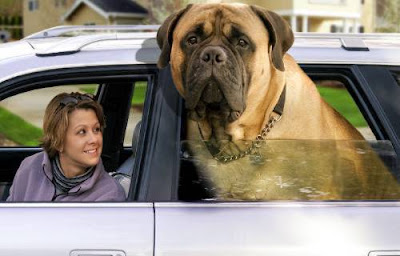 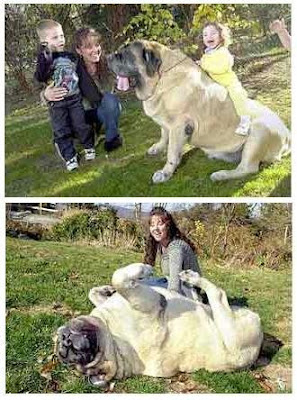 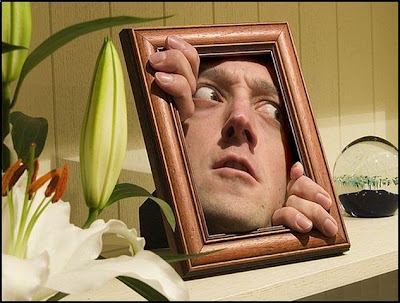 Loyal to the End...Dog Finds Way to Owner's Funeral

Ever since Sam was a puppy, he rarely left his owner's side.

When owner Teddy Crockarell lost his battle with cancer last Monday, his wife Marcene believes Sam must have sensed something was wrong.

The dog, who wears an electric fence collar, ran away from the couple's home on Kimbrough Road.

Two and a half days later, after searching for Sam, the family arrived at a church on Trenton Road, over six miles from their home, for Teddy's funeral and discovered Sam was waiting for them.

Marcene Crockarell said, "He was just shivering and sitting there by the doors. We just lost it and all we were doing was hollering, 'Sam! Sam!' and here he comes and he was just all over all three of us."

There is no way to know what prompted Sam, who had never left home on foot, to run away and end up at a church he'd never seen, but is family has a theory.

"If he walked those six miles he was looking for his papa... but he found him, and that's what's good about this whole situation, he found him and he found his way back here," said Marcene Crockarell's son-in-law Howard.

Sam is a two-and-a-half-year-old Dachsund.
.
.
This little dog was very brave...what the article doesn't tell you is that he had to walk across two Highway's to get to the Funeral Home...and across Wilma Roudolph Blvd...this is one of Nashville’s busiest streets. In a car on a good day it's a trial...I can't imagine what it was like for a little guy like him...plus run thru an electric fence. He must have really wanted to say goodbye....
Posted by The Man at 9:00 AM No comments: 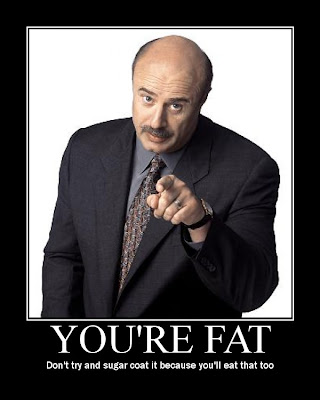 For my next song

It's a Doggy Dogs World 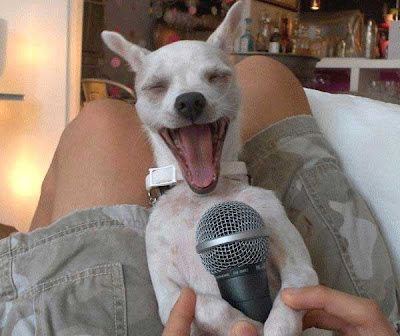 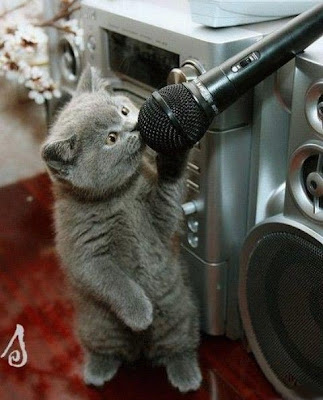