One of a Kind Small Car 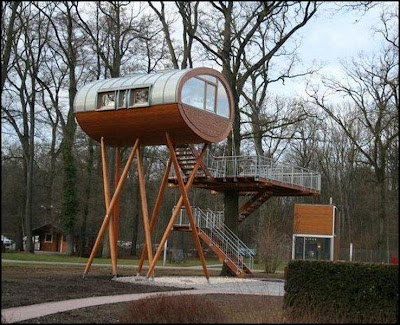 Nighttime was the right time to get tanked Friday in the Dutch town of Genderen.
An unmanned gas station began offering customers gas for 1 euro cent per liter, or about 1.5 cents Cdn per liter, due to a software glitch that occurred around midnight. That was a discount of more than 99 per cent.
"Most people were home in bed, so it could have been worse," Piet-Hein Bogaers, director of the company that operates the station, Vollenhoven Olie BV, said Monday.
As word of the deal spread, business boomed at the station, 100 kilometers southeast of Amsterdam.
Bogaers said that, by the time the mistake was fixed Saturday morning, customers were lined up to buy gas. Many had even called to alert the company.
"They were saying, 'This can't be right,' " he said.
It wasn't. Bogaers declined to say how much money Vollenhoven lost but hundreds of liters were sold at the discounted price.
"I guess we can consider it good publicity, even if it wasn't intentional," he said.
.
Posted by The Man at 11:02 AM No comments: 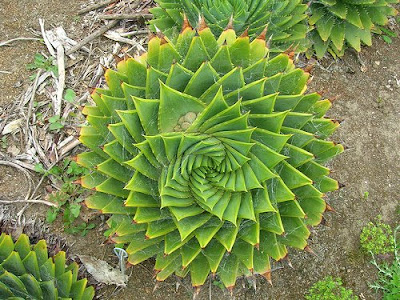 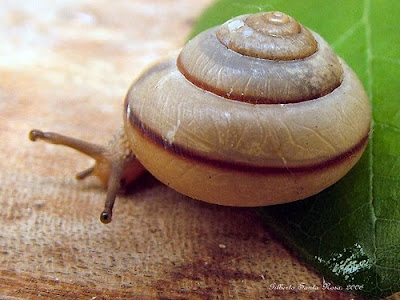 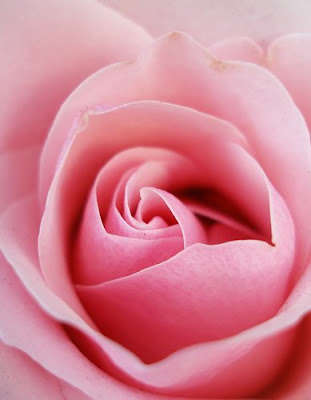 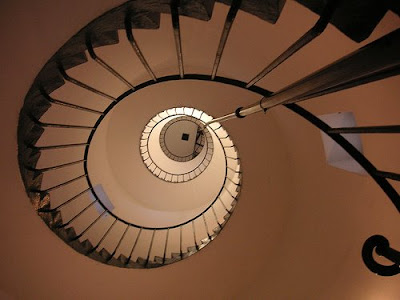 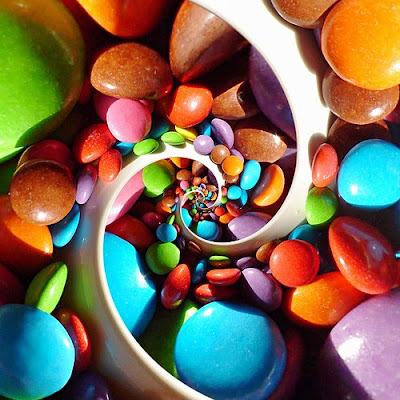