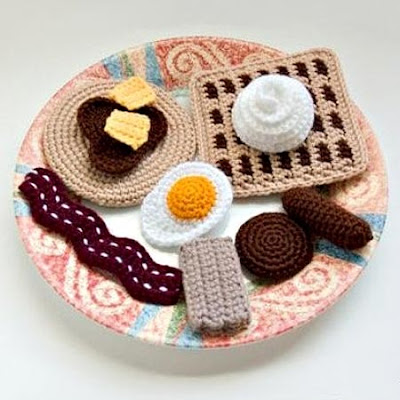 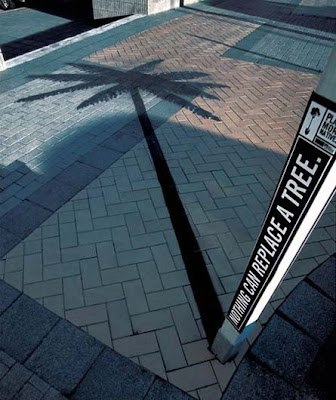 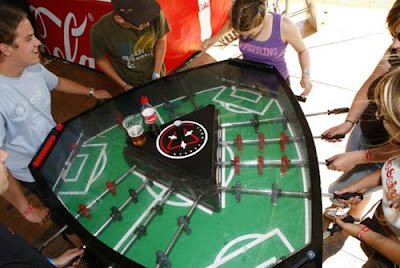 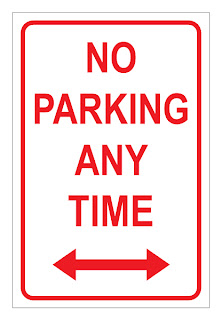 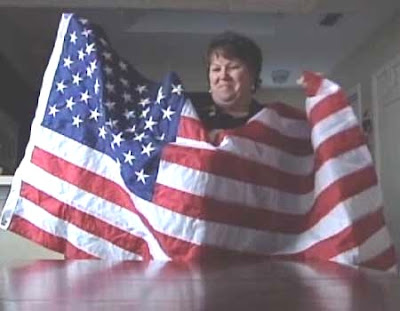 Debbie McLucas comes from a patriotic family – her husband and both of her sons served in the U.S. military, and her daughter is currently deployed to Iraq on her second tour of duty as a combat medic.
So when McLucas arrived at work at a Texas hospital last Friday, she was stunned to be told that the Stars and Stripes she had hung in her office in advance of Memorial Day were offensive, and that the flag had been removed.
"I got into work, I was met by my supervisor and told that there had been multiple complaints, that people found the flag very offensive and it had been taken down," McLucas said.
"I went to the office to retrieve it and found the flag wrapped around the pole, sitting in the corner on the ground. I was speechless."
McLucas, a supervisor at Kindred Hospital in Mansfield, Texas, had displayed the 3-by-5-foot flag in the office she shares with the hospital’s three other supervisors. McLucas said one of her colleagues, a woman who immigrated to the United States from Africa 14 years ago, complained about the flag to upper management, and the hospital decided to take down the flag.
"I was told that as long as my flag offended one person, it would be taken down," McLucas said
She said the hospital told her that the American flag flying outside the building would have to suffice. "I was told, ‘There is a flag hanging out front, everyone can see that one. Is that not enough?’"
No, she said, that wasn't enough.
"It is more than I can even fathom, that you would find the American flag offensive, in America," McLucas said.
.
Geoff said...
If the co-worker who complained about the flag was offended that much, she should take her immigrant butt back where she came from.
.
Posted by The Man at 4:26 PM 2 comments:

Hairless Cat taking a dip in the bathtub