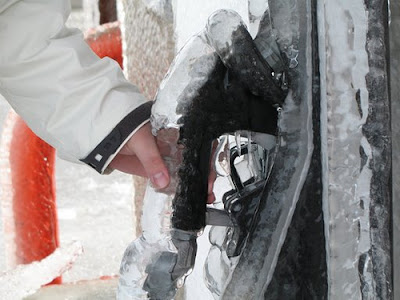 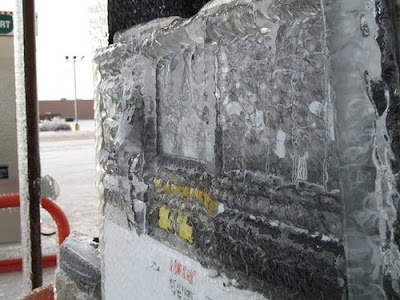 .
.
Good Winter Images
Winter is coming but please don’t be scared of frost, warm inconvenient clothes and high electricity consumption. Winter also brings snow, Christmas and happiness. Just look at these wonderful images and you’ll remember why winter is not that bad. 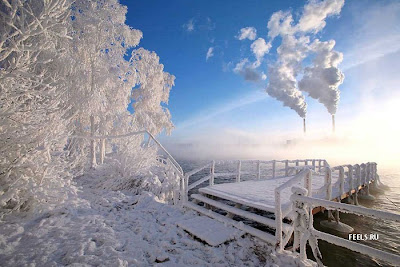 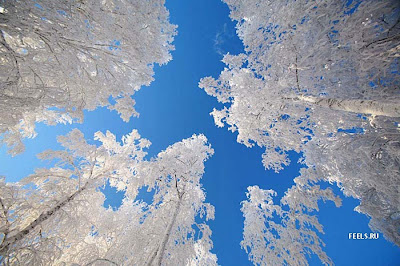 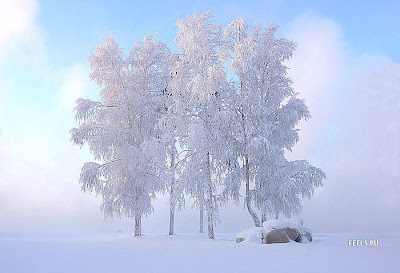 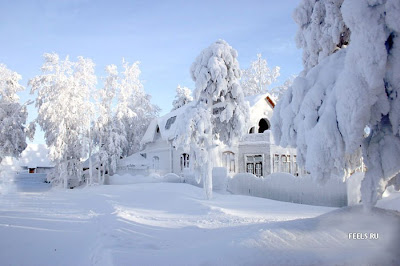 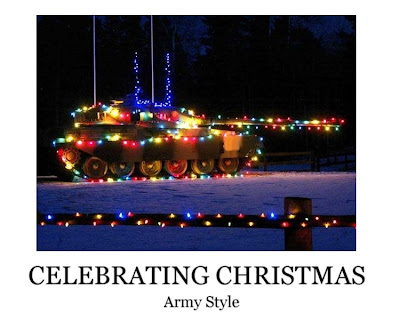 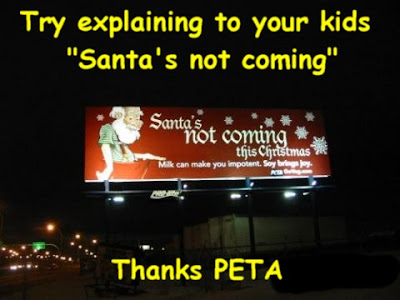 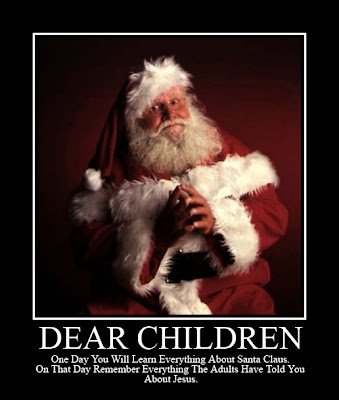 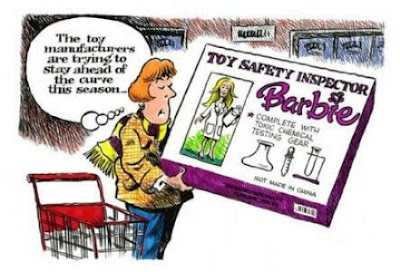 2007 will be known as the year that China ruined Christmas!
Posted by The Man at 1:54 PM No comments: 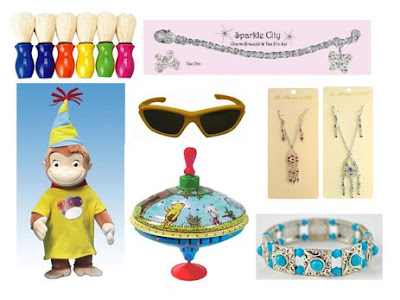 While Aquadots grabbed all the news this month, 1,391,800 products were recalled for lead contamination.
Most of them were cheap toy jewelry, cars, and action figures.
The sort of stuff you see at "dollar stores."
These recalls don't grab the headlines like the Mattel and Thomas & Friends toys do, but aren't the children playing with them just as susceptible to lead poisoning?
Among the recalled products was pencil pouches that were distributed in schools and a bracelet used in school fund raisers.
Lots of jewelry was recalled, including sets sold at Limited Too, Big Lots, Family Dollar, and Michaels.
There were also lead tainted paint brushes, lead tainted sunglasses, and lead tainted Curious George dolls.
In all, November's recalls have pushed the total number of products recalled for lead contamination in 2007 to 16,203,350.
Once again we remind you not to buy cheap jewelry for your kid. It's leadtastic!
November Recalls [CPSC] 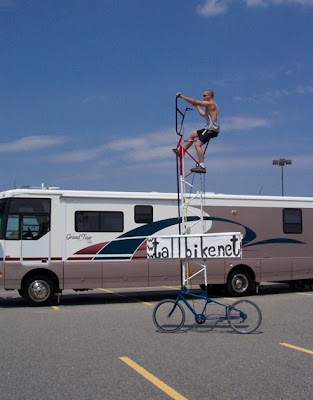 The vintage date on a bottle of wine indicates the year the grapes were picked, not the year of bottling.

The Pony Express didn't use ponies, they used horses.

There's no evidence that pirates ever buried their treasure.
That myth first came up when Captain William Kidd lied about burying his gold during his trial.

You might be surprised to learn that more people are killed each year from bees than from snakes.

It is often incorrectly assumed Chicken Kiev was invented by Russians.
However, it was actually created by French chefs for Russian nobility.

Despite what you might suspect, Italy imports most of its pasta from the U.S. and Canada.

Our muscles can't push, they can only pull.

George Washington never threw a dollar across the Potomac.
There weren't any dollars during Washington's youth the currency was British.

Panama hats aren't made in Panama.
They're made in Ecuador.

A popularly held belief is that soda water contains soda. It doesn't.

Pintos and palominos are not breeds of horses, those names denote colors.

Remember Atari games? The company isn't Japanese, even though most people think so.
The name was chosen so consumers would think the company, based in Northern California, was Japanese.
Posted by The Man at 1:42 PM No comments: