One day God was looking down at Earth and saw all of the rascally behavior that was going on. So he called one of His angels and sent the angel to Earth for a time.

God thought for a moment and said, "Maybe I had better send down a second angel to get another opinion."

So God called another angel and sent him to Earth for a time.

When the angel returned he went to God and said, "Yes, it's true. The Earth is in decline; 95% are misbehaving, but 5% are being good."

God was not pleased. So He decided to e-mail the 5% who were good, because he wanted to encourage them, and give them a little something to help them keep going.

Do you know what the e-mail said?
Posted by The Man at 4:01 PM No comments:

The way it should be 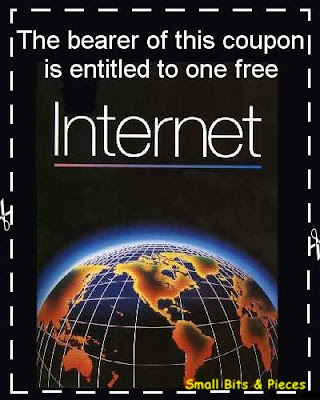 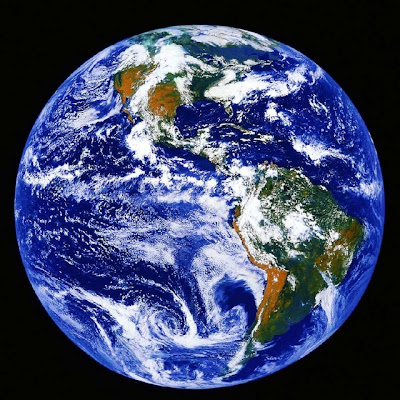 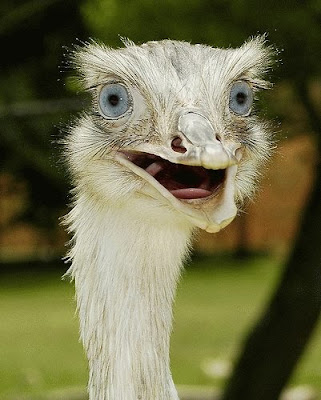 Shouldn’t have had that last one

A Springer Spaniel needed an operation after swallowing his 40th pair of underwear.
Taffy has also wolfed down 300 socks and destroyed 15 pairs of shoes belonging to his owners Eubie and Sharon Saayman and their son Liam, three.
He even once ate the keys to their Mercedes car.
Normally, everything he eats come out but, the last pair of undies would not budge.
South African-born vet Eubie, 34, operated on his pet after noticing he was in pain. 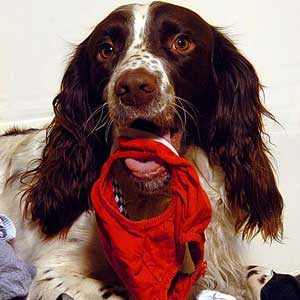 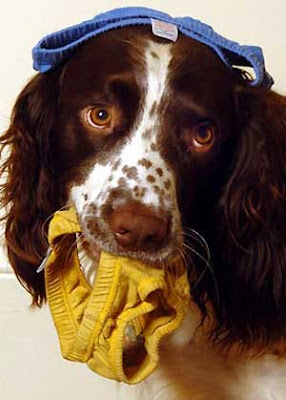 He said: "He didn't touch his food for two days and lay in his bed looking sorry for himself.
I knew straight away what had happened so I didn't need an X-ray to see the problem.
"His stomach was swollen and, during the operation, just as I thought, there was a pair of my son's Bob the Builder pants that had got stuck."
Taffy has fully recovered from the operation - but is already up to his old tricks again.
More here and here.
Posted by The Man at 7:03 AM No comments:

click to enlarge
Posted by The Man at 6:57 AM No comments: