In case of a Emergency you need to hear..... 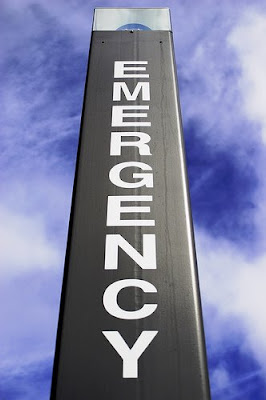 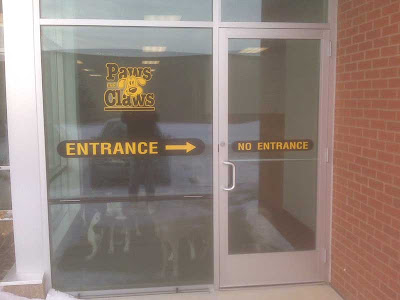 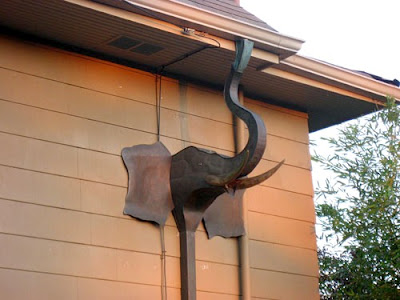 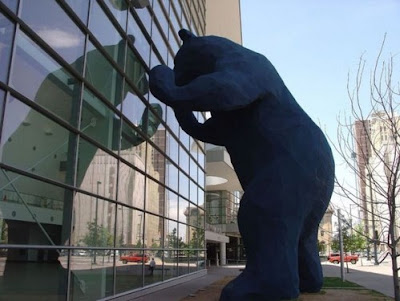 Jail term for unpaid parking tickets
A woman driver has been sentenced to 16 months jail after clocking up £280,000 in parking fines.
Magistrates in Graz, Austria, heard that Maria Schaeffer, 38, ignored 700 tickets for overstaying in short term parking bays.
Each £30 ticket snowballed to a £400 fine with extra penalties for non payment and costs.
Judges suspended the jail term on condition she pays the bulk of the fines.
A police spokesman said: "She should have realized that fines don't just disappear over time."
.
Smelly footed student wins right to study
A philosophy student with smelly feet has won the right to attend lectures at a Dutch university after a 10-year legal battle.
Teunis Tenbrook was thrown out from the Erasmus University in Rotterdam after complaints from professors and other students that it was impossible to study with the smell from his feet.
But now, after a lengthy legal battle, a court has ruled that having smelly feet is no excuse to ban a student from a university.
The judge said: "Our considered opinion is that the professors and other students will just have to hold their noses and bear it."
But now the university has announced instead of banning students with smelly feet they are planning to issue fines to tackle such problems.
.
Posted by The Man at 11:55 AM No comments: 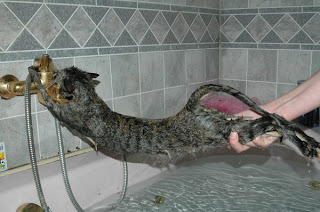 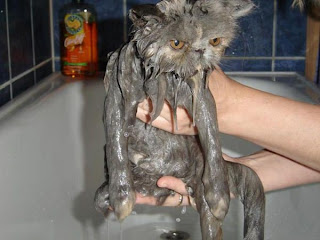 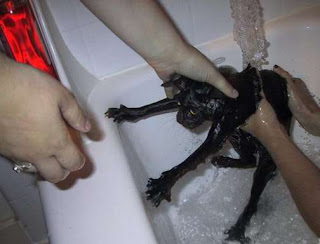 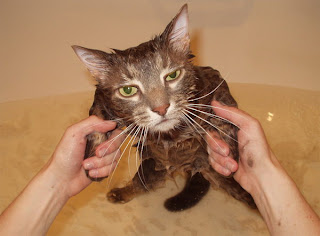 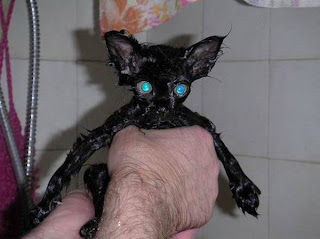 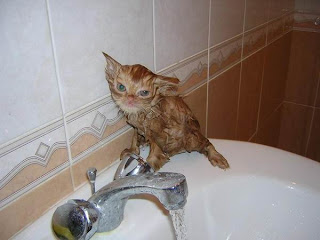 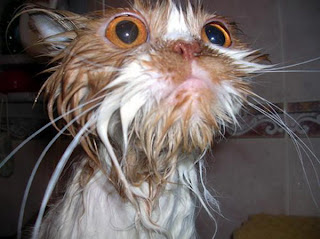 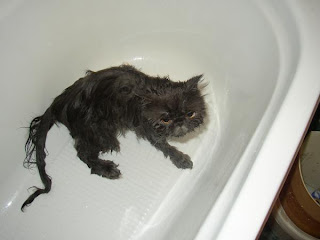 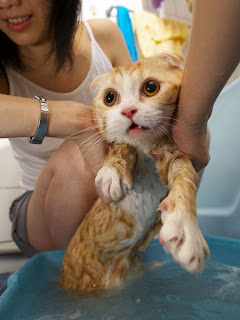 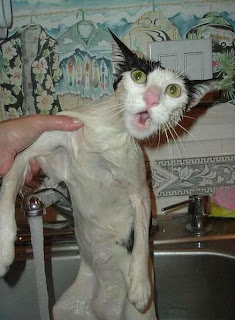 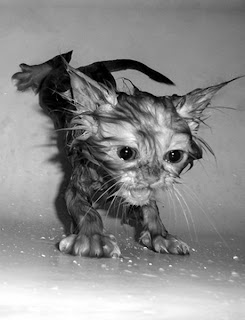 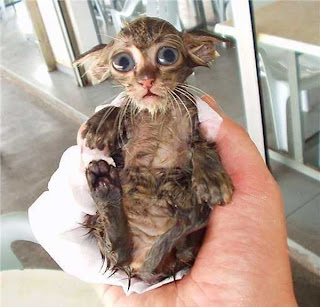 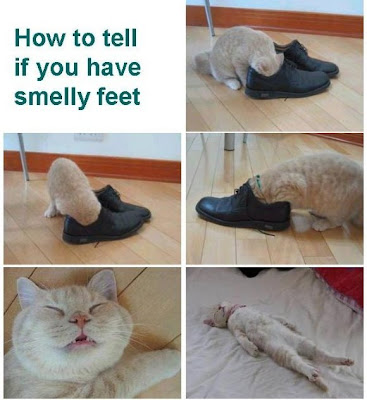 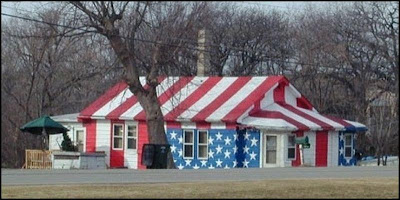