Captain Sea Lion at the Wheel 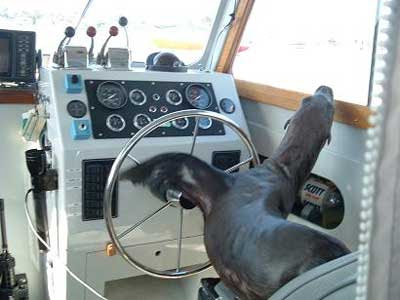 Gardener Gavin Hogg hedgerow was getting so overgrown it resembled a jungle he took matters in hand and transformed it into a herd of elephants.
. 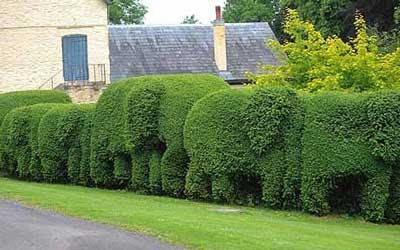 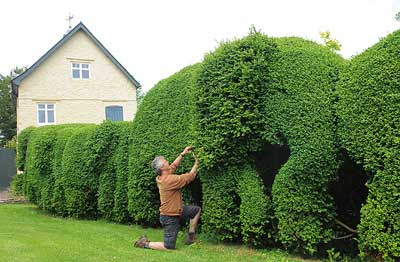 .
Mr Hogg, 49, fell in love with the wildlife during a safari in Kenya that when he returned home he decided to recreate a little bit of Africa in his back garden.
He painstakingly carved out a seven adult elephants and three babies from his hedgerow.
It took two days to craft the herd with a trimmer, shears – and a pair of scissors for the fiddly bits.
The result is a striking 100ft-long trail of green elephants that stretches around the corner of his family home outside Brecon in Mid Wales.
Mr Hogg said: "It was just a normal, fairly boring box hedge when I started. I found a picture of a group of elephants and set about shaping it. Time seemed to disappear while I was working on it.
"I was able to create the appearance of folds in the skin and shadow lines for shoulder blades and hips.
"I also clipped an eye in some of the adult elephants to give it greater authenticity. It was a lot of work and the ears and trunks were a bit tricky but I am pleased with the end result."
Mr Hogg and his wife Vina, who have two children, farm organic vegetables at their 17th century home.
He added: "It's great to see our own herd of elephants every time we look out of the window, even if they are green. They will need a haircut twice a year to smarten them up. But they will be a permanent feature."
The topiary elephants are cut out of a hedge of common box (Buxus sempervirens) which was planted about 200 years ago.
.
Posted by The Man at 12:50 PM No comments:

The Easiest Fire to Put Out 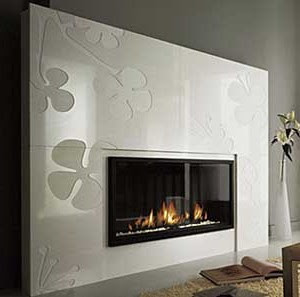 Swiss firefighters save elderly woman from her burning television by changing the channel.
.
Zurich authorities say police and firefighters were called to the house of an elderly woman after she reported her television set was burning.
.
When they arrived, they discovered no signs of fire or smoke.
.
They found instead that the TV was tuned into a German station that in the early morning hours aired the constant image of a fireplace.
.
"The fire was extinguished with the press of a button," police said in a statement.
.
Posted by The Man at 12:43 PM No comments: