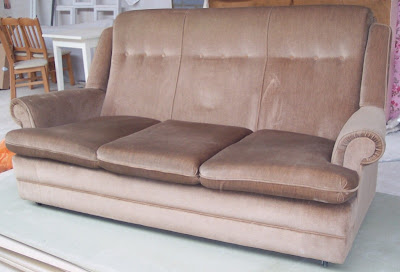 That converts into a pool table. 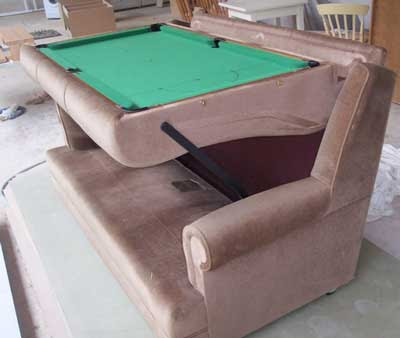 You have never seen the like - a truly unique sofa that converts into a 6ft pool table! Produced as a collaboration between Pierce upholsterers of Accrington and Riley, the famous pool and snooker table manufacturers, this is an exceedingly rare piece, and if not a prototype, then it was produced in a very limited quantity. It looks like a very ordinary neutral brown dralon upholstered sofa, then the back flips round and turns into a pool table.
There are two leveling adjustable feet underneath. 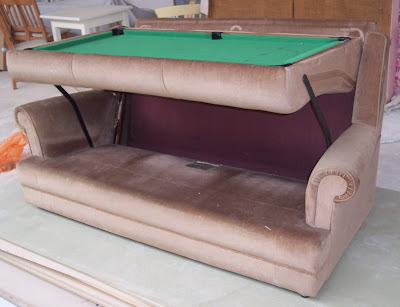 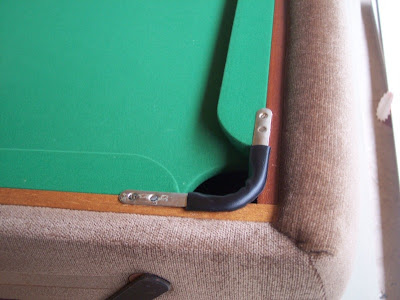 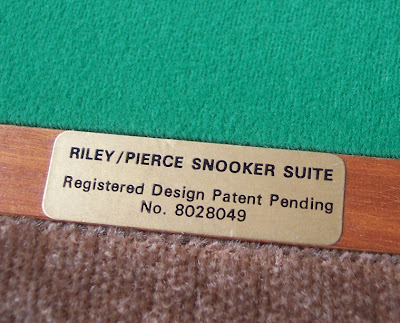 Israeli woman discards mattress holding her mother's $1m savings
An Israeli woman mistakenly threw out a mattress she said had almost $1 million inside, setting off a frantic search through tons of garbage at a number of landfill sites yesterday. The woman said that she bought her elderly mother a new mattress as a surprise present on Monday - and threw out the old one.
The next day, she said, she remembered that she had hidden her life savings inside the old mattress. "I woke up in the morning screaming, when it hit me what happened," said the Tel Aviv woman, who asked not to be identified.
She went to look for the mattress, but it had already been hauled away by garbage collectors, she said. Searches at three different landfill sites turned up nothing.
She said the money was in U.S. dollars and Israeli shekels. She refused to say how she acquired such a large sum. "It was all my money in the world," she said. There was no way to verify her claims, and she refused to disclose key details.
.
.
Posted by The Man at 10:35 AM 1 comment:

A day in the life of Sonya the slow loris 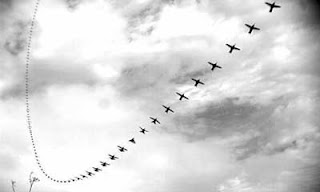 Male hummingbirds, swooping in an effort to impress females, achieve speeds "faster than fighter jets", according to a study.
A US researcher has captured the birds' dives with super-fast cameras. He lured them into their impressive displays using stuffed models of female birds.
The feathered acrobats reached speeds of almost 400 body lengths per second.
Christopher Clark from the University of California Berkeley filmed the courtship dives of male Anna's hummingbirds on cameras able to capture 500 frames per second.
When measured relative to the length of their bodies, the birds' top speed, he said, was "greater than [that] of a fighter jet with its afterburners on, or the space shuttle during atmospheric re-entry".
VIDEO
.
Posted by The Man at 10:23 AM No comments:

Maybe you shouldn't buy that:

The most expensive and most worthless items in the world. 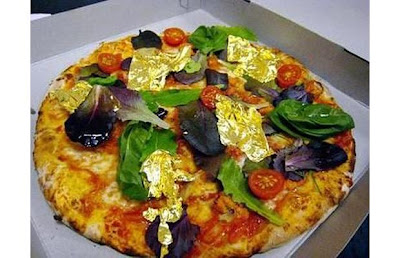 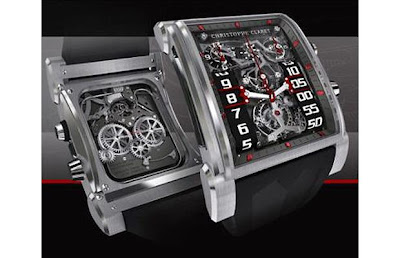 The DualTow watch by Christophe Claret retails for $300,000, but it only displays the time to the nearest five minutes. As the people behind the blog say: "So you’re paying for a, seemingly, needlessly complicated watch that doesn’t actually tell you the correct time"
. 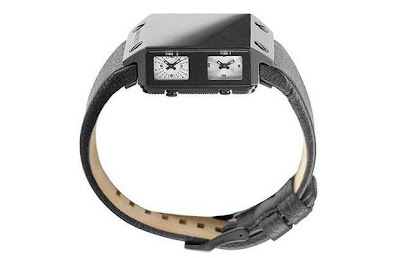 The Diesel DZ9044 Sideview watch is a snip at a mere $365. Your osteopath's bill will be more than that once you've twisted your arm around a few times to check the time.
.
Posted by The Man at 10:16 AM No comments: