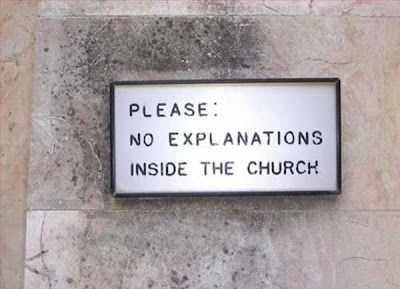 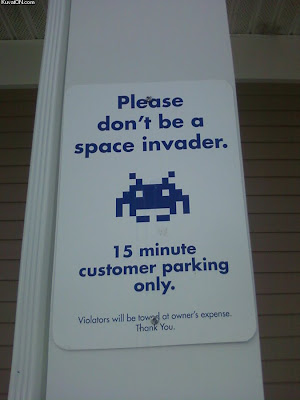 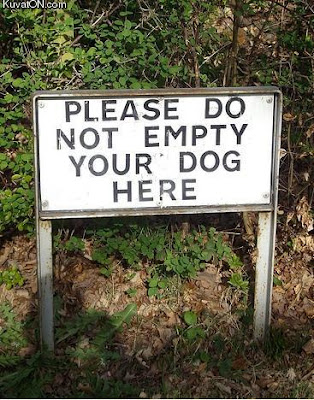 Come and Get Us

Thieves mistakenly dialed 911 and gave their location away
Police in Daytona Beach Florida says two teenagers are facing charges after 911 dispatchers heard them talking about breaking into cars when one teen’s cell phone accidentally called 911 during a heist.
Daytona Beach police say 19-year-old Stefanie Vargas and a 13-year-old boy are charged with burglary to a conveyance.
Police spokesman Jimmie Flynt says dispatchers listened as the pair discussed what was worth taking while rummaging though a vehicle parked near a Daytona Beach nightclub early Sunday.
Officers went to the area and spotted the boy inside a vehicle. A police report says the pair tried to flee in a sport utility vehicle driven by Vargas. The report says both admitted to the robbery.
It’s unclear how the number got dialed.
.
Posted by The Man at 1:46 PM No comments: 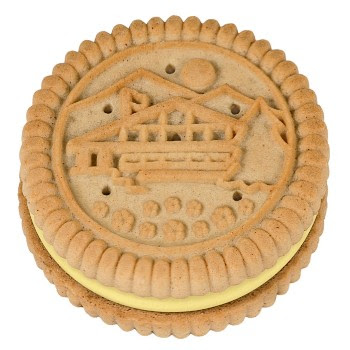 They promise to entice the senses with a "hint of cinnamon-ginger spice" and a "refreshingly zesty lemon crème filling," but some batches of Lemon Chalet Crème Girl Scout cookies didn't quite turn out that way.
A Kentucky bakery that makes the cookies pulled some batches Thursday after about a dozen people complained of a foul smell and taste.
Little Brownie Bakers in Louisville, one of two bakeries in the U.S. that makes Girl Scout cookies, said Friday no one has gotten sick from the stinky, bad-tasting cookies sold in 24 states, and they are safe to eat.
The problem is caused by a breakdown of oils in the cookies, the bakery said on its Web site.
The cookies were distributed in Alabama, California, Colorado, Delaware, Florida, Georgia, Indiana, Kentucky, Louisiana, Maryland, Michigan, Minnesota, North Carolina, New Jersey, New Mexico, New York, Ohio, Oklahoma, Oregon, Pennsylvania, South Carolina, Tennessee, Texas, Wisconsin and the District of Columbia.
"We undertook a thorough investigation and determined that while the cookies are safe for customers to eat, they are not up to our quality standards," bakery spokeswoman Susanne Norwitz said in an e-mail.
A telephone call to the New York headquarters of Girl Scouts of America went unanswered. A message said the office was closed because of the snowstorm in the Northeast. An e-mail sent through the Web site was not immediately returned.
More than 30 different Girl Scout councils in the affected areas received the cookies, Norwitz said. The bakery contacted each council directly, she said.
The bakery still doesn't know why the oils broke down, she said.
Don Davis, vice president and general manager of manufacturer Little Brownie Bakers, said the cookies involved were distributed from a Louisville warehouse.
Customers who have purchased affected cookies can call their local Girl Scout council or (800) 962-1718. A message at that number said customers may receive a coupon for "a Keebler free product refund."
The affected batches have the following lot codes, located on the bottom of each cookie box and on the brown cases: 7455881, 7455882, 7455883, 7456741, 7456742, 7456743, 7457661, 7457662, 7457663, 7458521, 7458522, 7458523, 7459401, 7459402 and 7459403.
The other bakery that makes Girl Scout Cookies is ABC Bakers, a subsidiary of Interbake Foods LLC of Richmond, Va.
On the ABC Bakers Web site, the bakery said there were "no quality issues" with its version of a lemon-flavored cookie called the Lemonade.
.
Posted by The Man at 1:38 PM No comments: 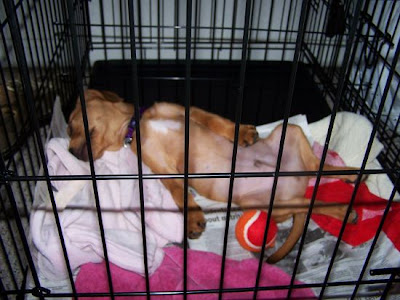 D.C. hospital fires 11 nurses, 5 staffers for snowstorm absences
The District's largest private hospital has fired 11 nurses and five support staff members who failed to make it to work during the back-to-back snowstorms that paralyzed the region earlier this month.
Dozens of staff members at Washington Hospital Center face internal investigations, union representatives say, and it is unclear how many employees will lose their jobs.
.
Posted by The Man at 1:17 PM No comments: