That’s Right "ALL ABOARD"
. 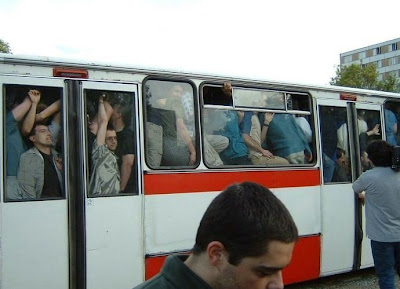 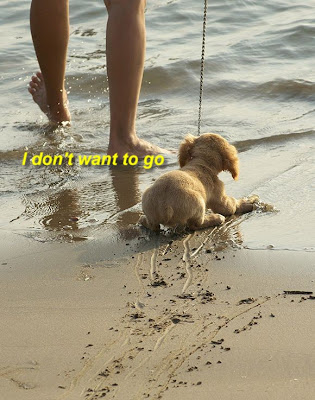 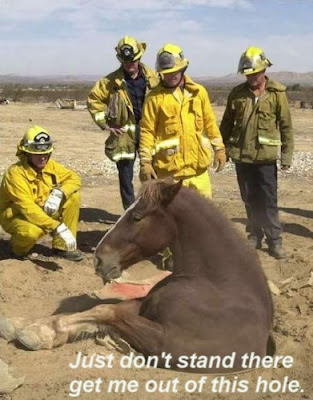 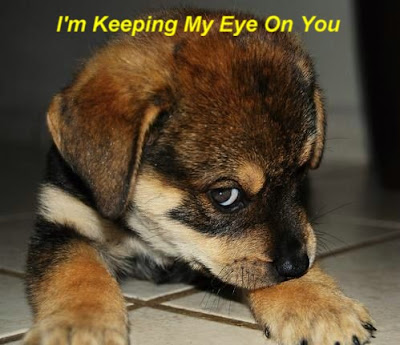 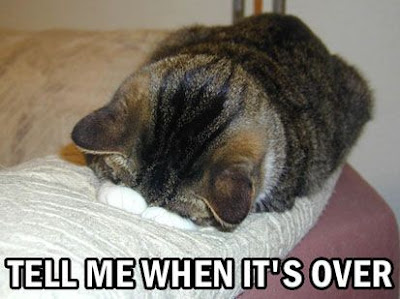 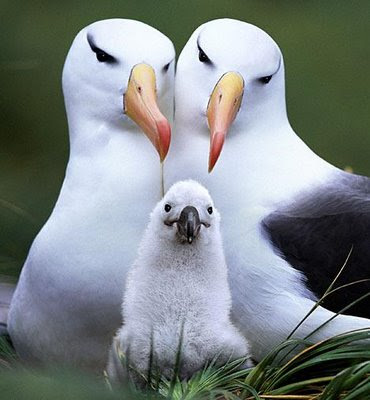 Albatrosses are highly efficient in the air, using dynamic soaring and slope soaring to cover great distances with little exertion. They feed on squid, fish and krill by either scavenging, surface seizing or diving. Albatrosses are colonial, nesting for the most part on remote oceanic islands, often with several species nesting together.... 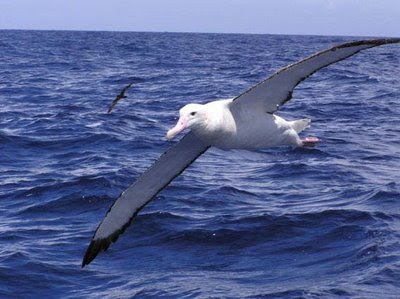 .
Awwww. She's so cute and adorable!
Shame on her owner for letting her beg...
Just too cute, a kitten like that would get anything it wanted
Posted by The Man at 6:46 AM No comments:

Romper Run
Children participate in the Kids Dash at the Race to Taste run in Chicago. 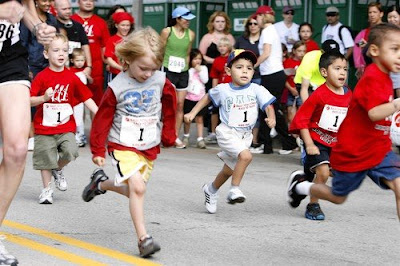 Open up and say, "ah"
Amanda Prince, 4, of Darien sports a funny face as she has her face painted at the
Taste of Chicago 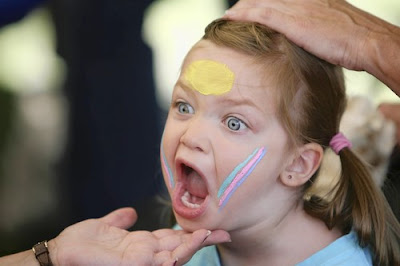 Cat Lady Mallorie Enk feeds cats at the no-kill shelter Animal House Shelter Inc. in Huntley. Since the recent flooding in the Midwest, the shelter has taken in almost 100 dogs and cats. 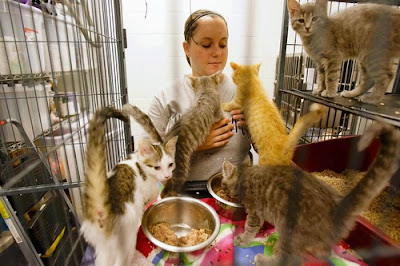 Fetching Some Rays Paul Hybel plays with his dogs at North Avenue Beach. 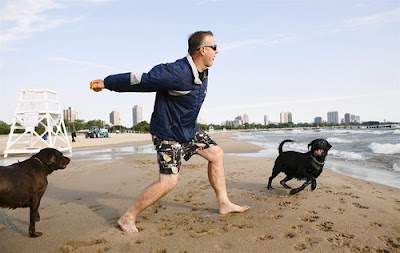 At liberty to have fun Children of U.S. service personnel and civilian employees scream on the carnival rides during the Naval Station Great Lakes "Independence Celebration" at Ross Field. 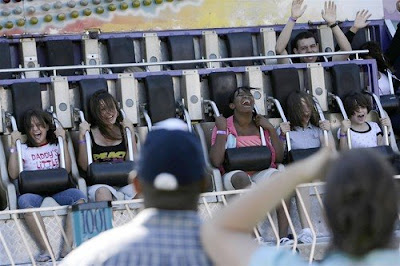 Wis. Woman gets stuck under car for 2 days
A 91-year-old woman who had crawled under her car to look for her keys ended up stuck beneath an axle for two days until her mail carrier noticed letters piling up, police said.
Borowski, who lives alone, became stuck June 29 while looking for her keys; her head apparently got pinned by the axle, Greendale Police Chief Rob Dams said.
"She was pretty well wedged in there," Dams said. "It looks like she crawled under headfirst."
Borowski's mail carrier noticed Tuesday that the previous day's mail was still in her mailbox, police said. He rang the doorbell and then asked a neighbor whether he had seen Borowski lately. He hadn't, so they called police.
Firefighters lifted the car with a jack and removed Borowski, who was dehydrated and confused.
It turned out her keys were in the car door.
.
Swiss court rules on noisy chicken
A Swiss court has ordered that a chicken be locked up in a soundproof box every night so its neighbors can get a good night's sleep, the ATS news agency reported Friday.
The court at Ticino in southern Switzerland even stipulated that the box, in which the chicken must be kept from 10:00 pm to 7:00 am, should be at least eight centimeters (three inches) thick and insulated with glass wool.
The decision ends a five-year battle between the authorities in the village of Sant'Antonio and the chicken's owner.
The authorities, earlier ordered that the bird be put in a henhouse at night. The measure, however, was found to be pointless.
Posted by The Man at 6:23 AM No comments: