Getting your children to enjoy walking 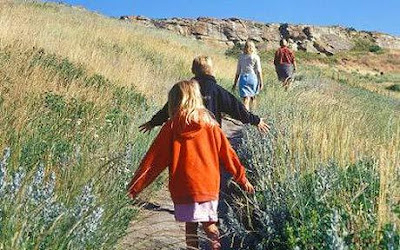 Children will enjoy walking as long as it tickles their imagination.
But take heart. An ongoing experiment in the Cumbrian town of Barrow-in-Furness should bring hope to parents who want to win the Battle of the Lazy Kids.
In a pilot funded by the Government and carried out by two charities, teams of workers are trying a raft of tricks this summer to cajole children out of the house and onto their feet. It’s a tall order. But the tone is jolly rather than lecturing, and they succeeds the project may spread nationwide, bringing not just a flush to the cheeks of pallid children – many of whom are worryingly overweight – but a fresh sense of togetherness to many families.
Almost 30 per cent of British children are now classed as overweight or obese, with rising rates of Type 2 diabetes just one of the unpleasant consequences. Around 40 per cent of boys and 60 per cent of girls come nowhere near the hour-a-day exercise levels recommended by doctors.
That’s why walking is considered so important: because it’s cheap, so anyone can do it; and there’s no easier activity, you just open the door and go. It can be fun, too.
.
Posted by The Man at 7:07 PM No comments: 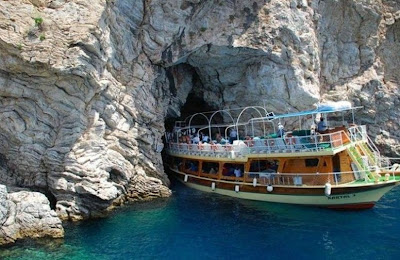 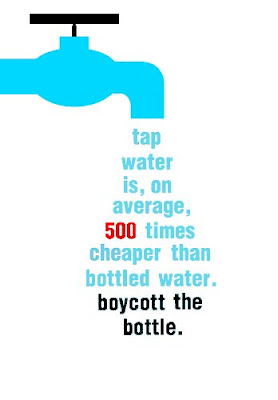