NORMAL, Ill. — Wedding bells meant Taco Bell for Paul and Caragh Brooks.
Customers inside the fast-food restaurant continued to order tacos and burritos as the couple sat Friday in an orange booth at Taco Bell and exchanged vows.
"It's appropriate," groom Paul Brooks said. "It's an offbeat relationship."
Employees displayed hot sauce packets labeled with the words "Will you marry me?" They decorated the restaurant with streamers and balloons.
The bride wore a $15 hot pink dress and the entire wedding cost about $200. Several dozen guests looked on as the couple's friend, Ryan Green of Normal, administered the vows while wearing a T-shirt. He was ordained online.
"This is the way to go — there's no stress," said the groom's mother, Kathy Brooks.
Caragh Brooks, 21, of Australia, met Paul Brooks, 30, on an Internet dating Web site. They already had the same last name.
The couple wrote back and forth and talked on the phone for nine months before Caragh Brooks moved to the United States.
"We have the same brain, just in two bodies," Paul Brooks said. "We think alike in virtually every manner. We have the same interests, viewpoints."
He proposed on New Year's Eve and, because they like to spend time at the local Taco Bell, they decided to wed there.
"I would never have expected in my life in working here there would be a wedding," restaurant manager Carl Hamlow said.
.
Posted by The Man at 1:32 PM No comments: 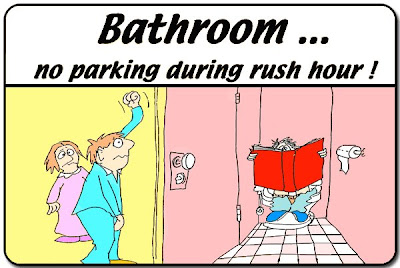 The old stand by 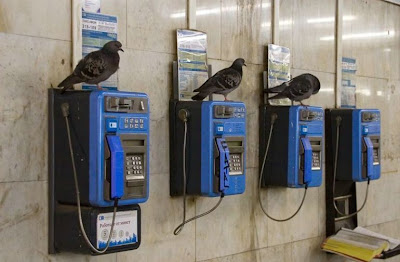 What's Everyone Looking At? 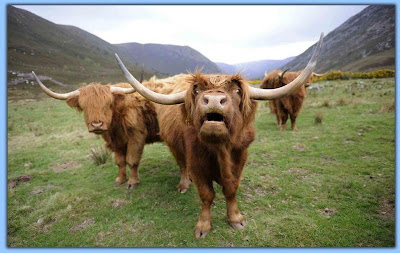 Doing It The Hard Way

Kitten Climbing Stairs
.
.
Posted by The Man at 1:20 PM No comments: