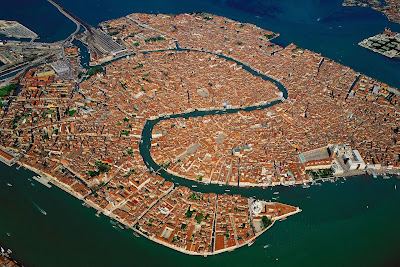 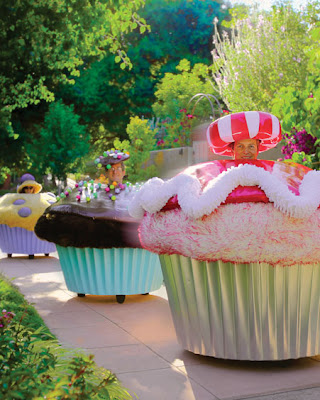 .
.
Neiman Marcus always has some over-the-top offerings for Christmas -after all, that’s the only reason some folks look at the catalog. This year, how about a cupcake car for only $25,000? Designed by artist Lisa Pongrace, the cupcake runs on electricity and has a top speed of seven miles per hour. Your purchase will be decorated in your favorite flavors.
.
.
. 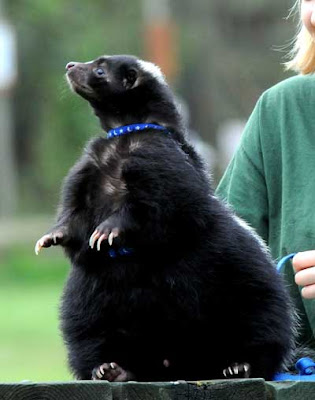 An obese skunk has been put on a strict diet to help wean him off his addiction to bacon sandwiches.
The mammal, named Mr. Bumble, was given to the RSPCA by his previous owners when he became too much of a handful.
He now lives at Tropiquaria Animal Park near Watchet, Somerset where he is being put through a dietary regime involving long walks, vegetables and fruit.
Mr. Bumble weighed one stone when he arrived at the center, around double his ideal weight.
Park owner Chris Noisier told the BBC: "We're now working on dieting him down to what he should be and clearly bacon are not a normal part of a skunk's diet in the wild."
We're putting him on the vegetarian option at the moment. It's very much like a human weight watching issue.
"He is getting to meet lots of new people so there's lots going on in his life and I suspect it's making up for the lack of his old favorite food."
A skunk's natural diet in the wild features carrion, insects, mice and a range of greenery.
Native to North America, the creatures have become popular as house pets in the UK. But increasingly they are being found abandoned after a law was passed preventing the removal of their scent glands.
Vets' examinations have been unable to determine whether this happened to Mr. Bumble.
.