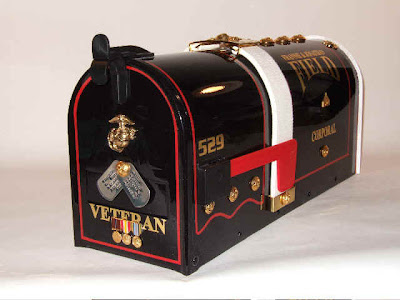 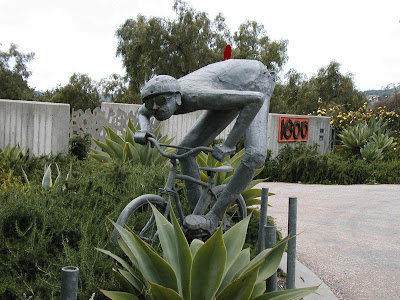 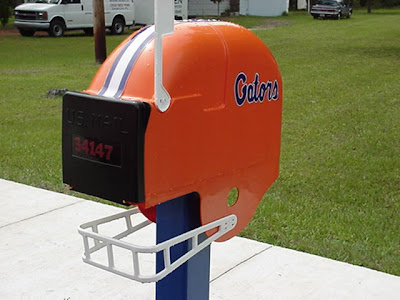 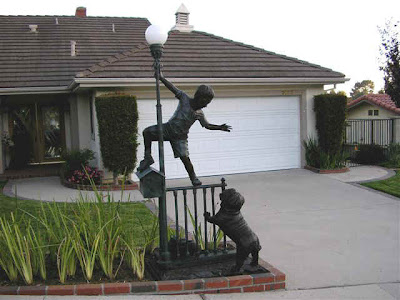 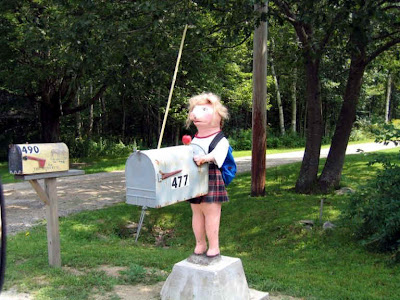 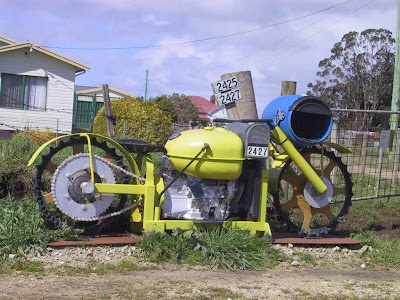 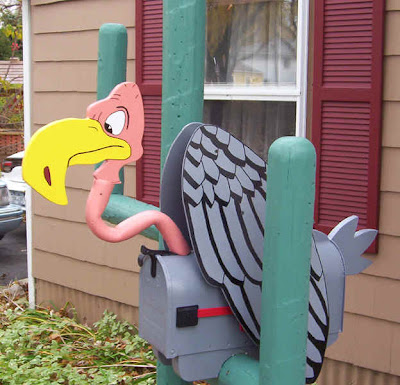 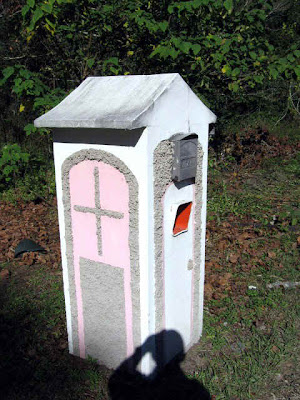 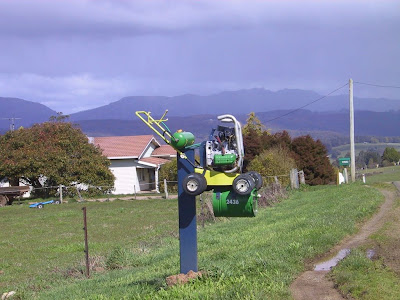 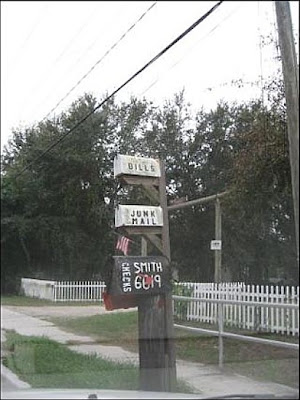 'Meanest mom' sells son's car after finding booze in it

DES MOINES (AP) --- Jane Hambleton has dubbed herself the "meanest mom on the planet."After finding alcohol in her son's car, the mother decided to sell the car and share her 19-year-old's goof with everyone -- by placing an ad in the local newspaper.
The ad reads: "OLDS 1999 Intrigue" Totally uncool parents who obviously don't love teenage son, selling his car. Only driven for three weeks before snoopy mom who needs to get a life found booze under front seat. $3,700/offer.
"Call meanest mom on the planet." Hambleton has heard from more than interested buyers after recently placing the ad in The Des Moines Register. The 48-year-old from Fort Dodge says she has had more than 70 telephone calls from emergency room technicians, nurses, school counselors and even a Georgia man who wanted to congratulate her.
The ad cost a fortune, but you know what? I'm telling people what happened here," Hambleton says. "I'm not just gonna put the car for resale when there's nothing wrong with it, except the driver made a dumb decision."
It's overwhelming the number of calls I've gotten from people saying 'Thank you, it's nice to see a responsible parent.' So far there are no calls from anyone saying, 'You're really strict. You're real overboard, lady.' Unless you count her son, who Hambleton says is "very, very unhappy" with the ad and claims the alcohol was left there by a passenger.
For the record, Hambleton believes her son but has decided mercy isn't the best policy in this case. Hambleton says she set two rules when she bought the car at Thanksgiving: No booze, and always keep it locked.
The car has been sold, but Hambleton says she will continue the ad for another week -- just for the feedback.
Posted by The Man at 10:31 AM No comments: